Trinis feel the chill as temperatures dip to 21.6°C 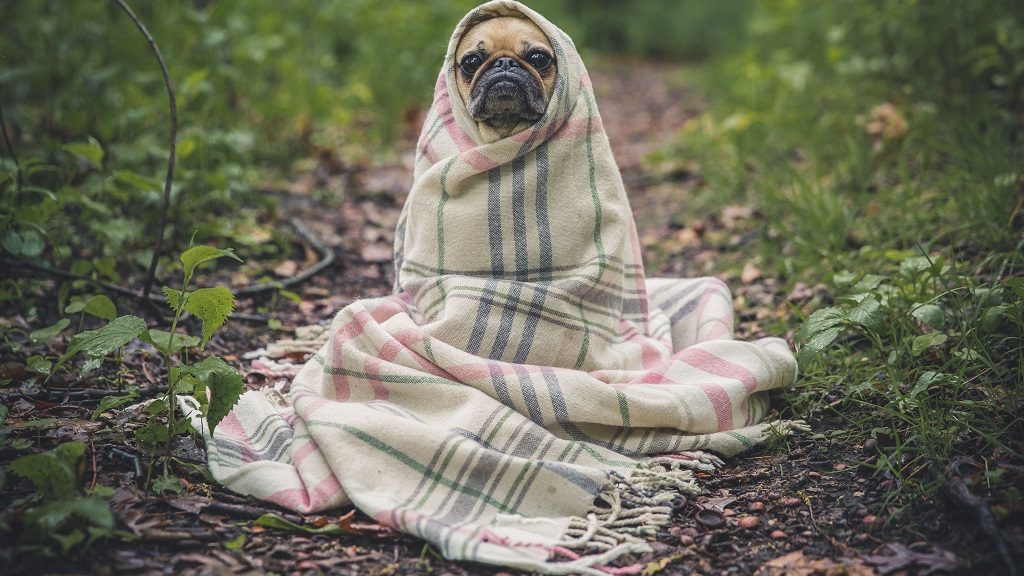 Meteorologist at the Trinidad and Tobago Meteorological Service, Alex Young, said low temperatures are normal at this time of year with the onset of winter in the northern hemisphere, hinting that temperatures might drop further if the conditions are right.

“Last night’s temperature is within the normal range for this time of year, we are currently within the northern hemisphere’s winter season, so for countries within northern regions, some of that colder air would transfer a bit further south over the months of January to February.”

Young said the possibility of temperatures dipping further depend on the extent to which a cold front would move southward, toward the Caribbean.

“It depends on these frontal systems, there is a feature called a cold front which occurs at this time. Trinidad and Tobago, as we know, is located around 10-to-11 degrees north latitude, so areas that far north might experience the effects of a cold front."

“These fronts can sometimes transfer over to our areas, so it could bring colder temperatures…it depends on if the front is strong enough to reach our vicinity, as well as other meteorological factors.”

For vulnerable persons who might be especially susceptible to cooler temperatures, such as babies or people suffering from arthritis, Young advised layering up as a way to keep warm at night.

“Vulnerable persons who are affected by the cold they can probably just add an extra layer of clothing or an extra blanket to ward off the colder temperatures. Each person will know their cold threshold, so they can just make small adjustments, maybe turn off the fan or wear socks at night to keep warm," he said.

Young said these colder temperatures are expected to take place for the remainder of January into February.

Watch: Cardi B hands out free winter coats in NYC

WATCH: At least 10 deaths from snow, ice and record cold in South