Trump suggests Iran's shootdown of US drone was accidental 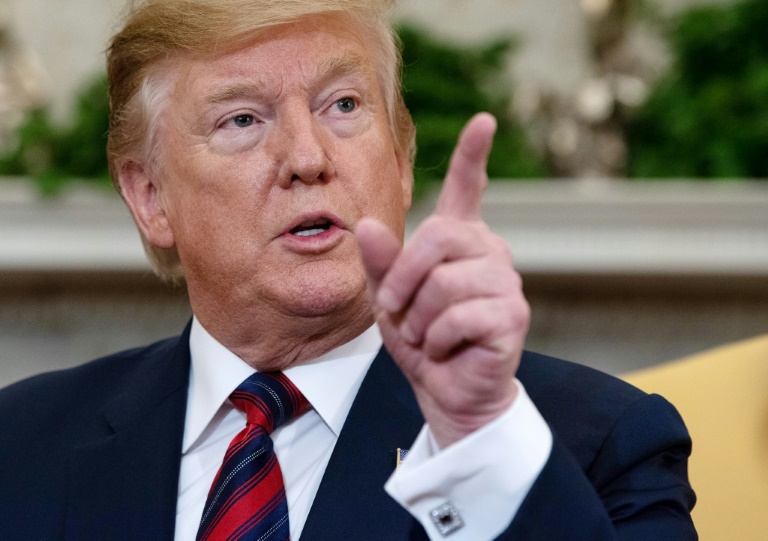 Trump declared Thursday that "Iran made a very big mistake" in shooting down a U.S. drone.

President Donald Trump declared Thursday that "Iran made a very big mistake" in shooting down a U.S. drone but suggested it was an accident rather than a strategic error. Asked about a U.S. response, he said repeatedly, "You'll find out."

A few minutes earlier, a senior U.S. military officer said Iran shot down the huge, unmanned American aircraft over international waters in an attempt to disrupt U.S. efforts to monitor the Persian Gulf area where Trump has blamed Iran for attacking shipping vessels.

But Trump said he could not imagine the missile attack on the drone was intentional and he had a feeling "a general or somebody" mistakenly ordered the attack.

Some members of Congress expressed alarm at the possibility of open conflict in the Middle East, especially after Trump's morning tweet that said only, "Iran made a very big mistake." But when asked about it later, he merely described the incident as a "new wrinkle" in escalating tensions between the U.S. and Iran — a "fly in the ointment."

Still he said the U.S. "will not stand for it."

"This attack is an attempt to disrupt our ability to monitor the area following recent threats to international shipping and free flow of commerce," he said.

Iran Revolutionary Guard shoots down US drone amid tensions

Trump: Iran a 'nation of terror,' was behind tanker attacks

Tankers targeted near Strait of Hormuz amid Iran-US tensions