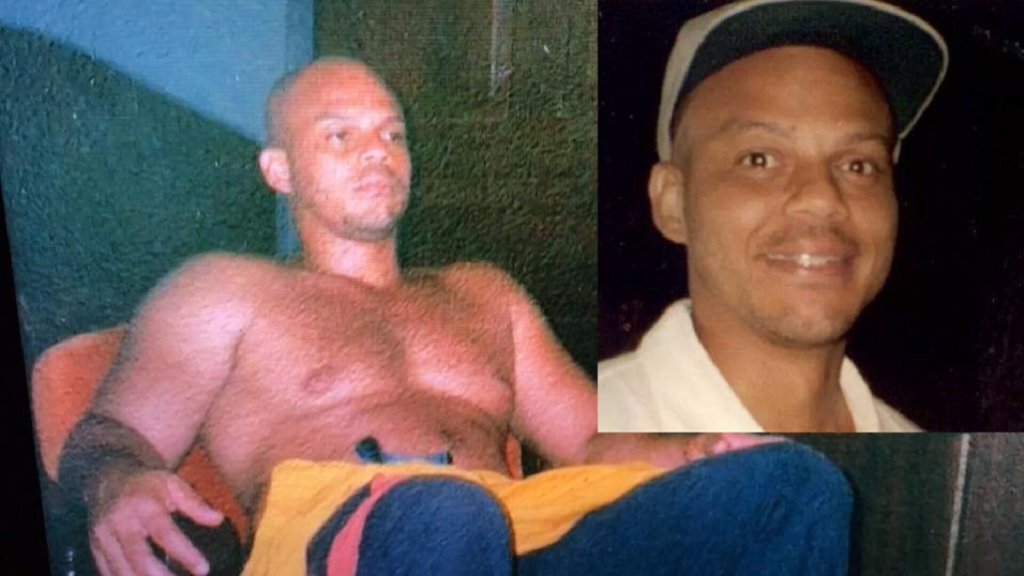 A Trinidadian man on the U.S. Marshals' 15 most wanted fugitives list for allegedly killing his sister and an ex-girlfriend in New York City in 2002 has been captured in Connecticut.

The Marshals Service says 54-year-old Andre Neverson was caught Tuesday in Bridgeport outside a home where he had been hiding. He had been on the most wanted list since 2004.

Neverson is suspected of killing his sister Patricia Neverson at her home in Crown Heights, Brooklyn, in 2002, and shooting his girlfriend Donna Davis to death a few days later.

Neverson, who is wanted for double homicide, parole violation and illegal entry into the US, was deported in 2000 after shooting his uncle and serving five years in a New York jail.

However, Neverson managed to weasel his way back into the US approximately two months later, somehow managing to obtain a Jamaican passport and entering the US through Canada.

Watch Crime Watch Daily's video on how Neverson was a ladies man who became a literal lady killer here:

Neverson then moved in with his sister, however, things between the siblings turned ugly after Andre loaned Patricia money for her home.

Although she made regular payments, Andre wanted the deed to the house. In July 2002, Patricia was found at her home lying in a pool of blood.

According to a Guardian report, Neverson was suspected to have been hiding out in Morvant, Port of Spain in 2005.

The US Marshall's Service said Neverson was also spotted in Diego Martin in 2005, and is thought to be hiding in Trinidad.

A US$25,000 reward for information leading to his capture was offered.

Trinidadian charged with murder of 13-year-old girl in Jamaica