Turks and Caicos to set up Film Commission 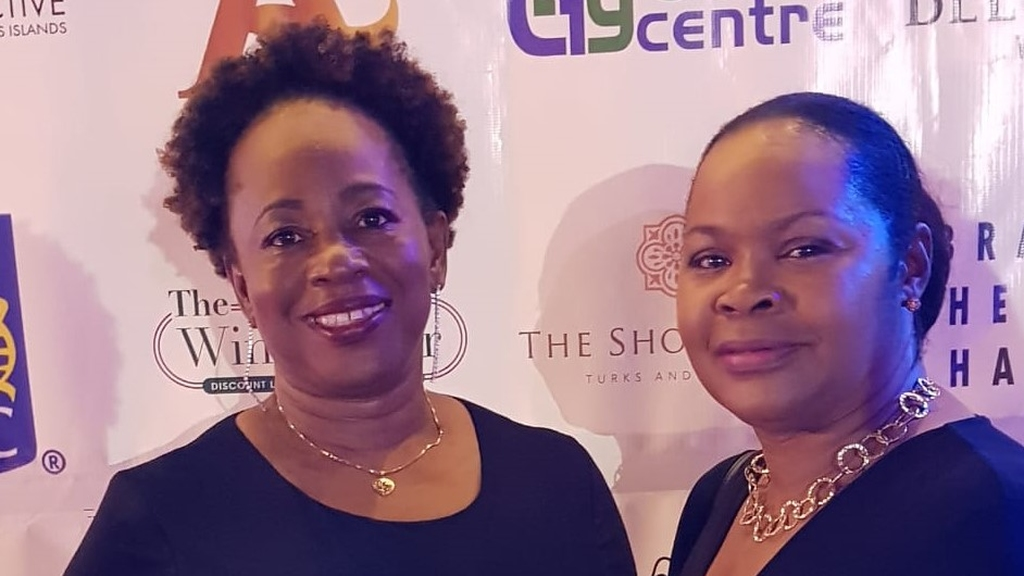 The Turks and Caicos will be establishing a film commission.

Premier Sharlene Cartwright Robinson said seed funding is already available for the Tourist Board to set it up.

The Premier was speaking at the opening night of the Turks and Caicos International Film Festival on Friday.

This is the first year of the TCIFF and the Premier expressed hope that it would become a major platform to attract visitors.

She also said the event, themed Blue and Green – the Oceans and the Environment, would also create more awareness about the environment.

Cartwright Robinson revealed that the TCI recently signed a declaration to protect the oceans along with other countries in Europe.

The TCIFF is aimed at shining a light on environmental issues through film.

The event opened with a screening of Tom Mustill’s short featuring environmental activists Greta Thurnberg and George Monbiot. Mustill, who is in TCI for the Festival, said when he made it he wondered if anyone would watch and if conservation and protecting the environment was too boring.

The movie, he said, now has over 50 million views.

The feature film of the night was the Leonardo DiCaprio- produced movie Shadow of the Seas, a documentary that follows efforts of a Mexican journalist and environmental activists to save the Vaquita, a sea creature on the verge of extinction due to the illegal trade of the Totoaba swim bladder.

The Totoaba is a fish whose swim bladder is high in demand in China for its apparent healing properties.

Fishermen in Mexico draw nets across the Sea of Cortez in an effort to catch the fish, the trade of which is controlled by the mafia. The fish is called the cocaine of the sea.

Other sea creatures, including the dwindling population of the Vaquita, are often caught in the nets laid for the Totoaba and die as a result.

The documentary does only just highlight the urgency to save the Vaquita, of which there are about 15 left in the world, but shows how consumer behaviour, social issues, government policies, and law enforcement are intertwined in environmental issues.

The Festival continues today with panel discussions and more screenings.

Turks and Caicos Film Festival puts focus on the environment