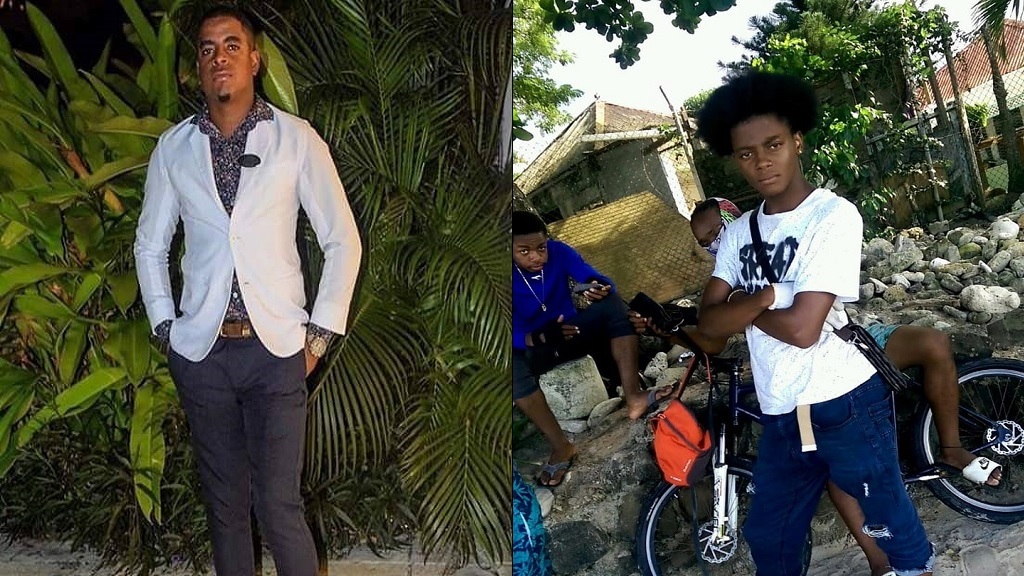 The other victim has been identified as Francis 'Tiny' Atlandor, Felix's cousin.

According to reports, Felix was seated outside his aunt's home with Atlandor when gunmen opened fire.

Felix succumbed to his injuries on arrival to the Owen King EU Hospital, while Atlandor died Tuesday morning during a surgical operation.