Dengue outbreak: What is severe dengue? 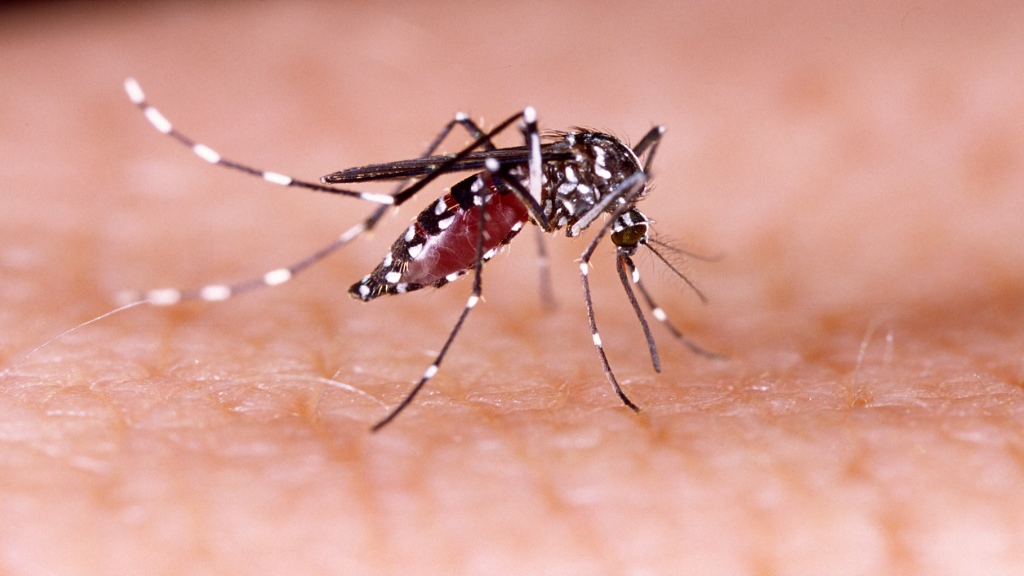 Two months ago, Saint Lucia declared a dengue fever outbreak with a total of 540 cases to date. Last week, the island recorded its first dengue casualty. The victim is an adult male who was hospitalized after presenting with signs and symptoms of Severe Dengue Infection.

In light of this development, the Ministry of Health has made a call for St Lucians to take responsibility for their health and actions as it relates to curbing the spread of the disease.

While there is no specific treatment for dengue, in order to protect our health from this ever-rising disease, we must first educate ourselves about dengue and how it affects our bodies.

Dengue Fever is a viral illness spread by the bite of the species Aedes aegypti mosquito and, to a lesser extent, the Aedes Albopictus mosquito. It is endemic to Saint Lucia, meaning that there is continued local transmission which often peaks during and after rainy seasons.

There are four serotypes of the virus that cause Dengue Fever (DENV-1, DENV-2, DENV-3 and DENV-4) meaning that it is possible to be infected four times. In the past, all four serotypes of the virus have been known to circulate. According to the Ministry of Health, both serotypes two and three have been in circulation, thereby increasing the likelihood of persons presenting with the severe form of Dengue Fever.

The incubation period of dengue is usually from 4 to 10 days. Most infections with dengue viruses are asymptomatic or cause a relatively mild systemic illness.

Dengue virus infections can cause a wide clinical spectrum of disease including:

However, recent World Health Organization (WHO) guidelines have simplified the clinical classification of dengue into two categories: non-severe dengue and severe dengue.

Severe dengue, including dengue hemorrhagic fever or dengue shock syndrome which is reported in less than 1% of all cases, is characterized by severe abdominal pain, persistent vomiting, rapid breathing, bleeding gums, fatigue, restlessness, and blood in vomit, and may be fatal due to plasma leakage, fluid accumulation, respiratory distress, severe bleeding, or organ impairment. If not appropriately treated, severe dengue has a high case-fatality rate.

The first step towards protection is eliminating mosquito breeding sites in and around your home. Safeguard yourself and your family against the bite of Aedes mosquito that spreads the disease by applying repellent whether indoors or outdoors.

Let’s put our best foot forward in the fight against dengue.