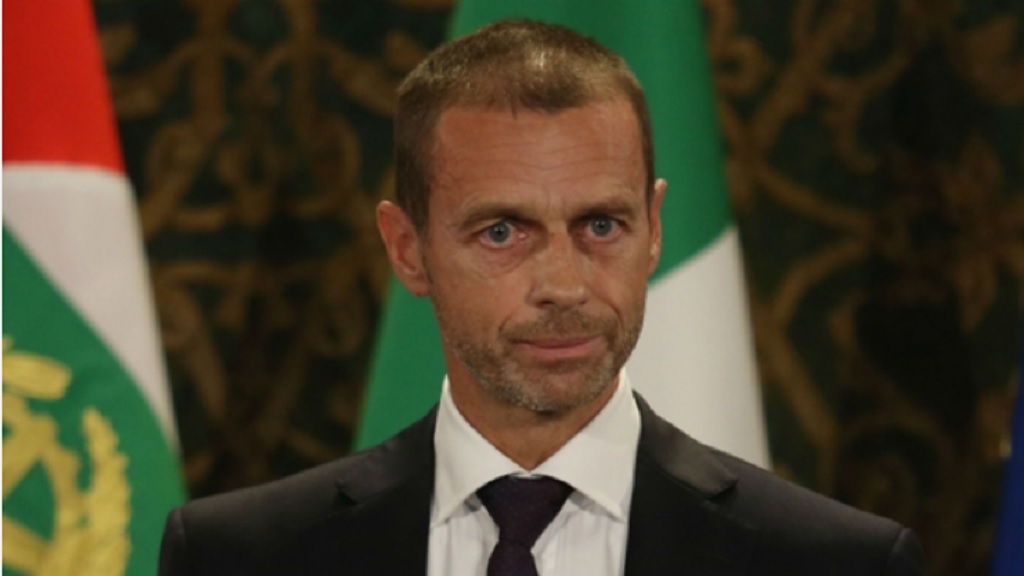 UEFA president Aleksander Ceferin has acknowledged the 2019-20 season across Europe would likely be lost if football is unable to restart by the end of June.

The 2019-20 season has been suspended indefinitely across most of Europe due to the coronavirus pandemic, with Euro 2020 also pushed back to 2021.

While leagues are hoping to restart between the end of April and the beginning of June, there is as yet no definite return date and Ceferin has conceded it may be impossible to finish the season at all.

In that case, UEFA's president has suggested the campaign would have to be considered as null and void.

"If we don't succeed in restarting, the season will probably be lost," Ceferin told Italian publication La Repubblica.

"There is a plan A, B and C. The three options are to start again in mid-May, in June or at the end of June.

"There is also the possibility of starting again at the beginning of the next [season], starting the following one later. We will see the best solution for leagues and clubs."

Some matches on the continent, including Paris Saint-Germain's Champions League clash with Borussia Dortmund, were played behind closed doors earlier this month, and Ceferin stated playing games without fans in attendance may be the only solution in order to complete the season.

"It's hard for me to imagine all the matches behind closed doors, but we still don't know whether we'll resume, with or without spectators," he said.

"If there was no alternative, it would be better to finish the championships."