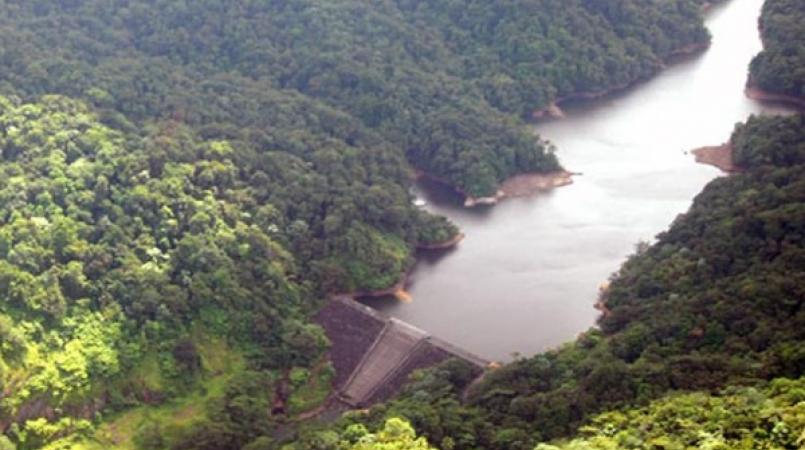 The Water and Sewerage Company Incorporated (WASCO) wishes to inform the General Public of its deep regret and sadness with respect to a fatal incident that occurred at the Sir John Compton Dam (JCD) on the afternoon of Friday, August 16th 2019.

A UK National Mr Martin Ellis and his three young sons were unfortunately able to access a restricted area of the Dam without first obtaining permission from the authorities to enter the compound.

Access to that hilltop area is blocked with a secured metal chain across the roadway. Mr Ellis reportedly collapsed in this restricted area of the Dam.

Emergency Ambulance and the Police were immediately called to the scene. Mr Ellis was subsequently declared dead by a Medical Doctor.

The police officials are presently investigating the incident and the company is providing its full assistance with the process.

A post mortem is planned for next Monday at which time the exact cause of death will be determined.

WASCO wishes to extend sincere condolences to the family of the deceased on the sudden passing of Mr Ellis.

The company reminds the general public and visitors that this is a restricted area and permission must be sought prior to accessing the JCD compound.

A further Press Release will be forthcoming after the post mortem is conducted and the exact cause of death is ascertained.