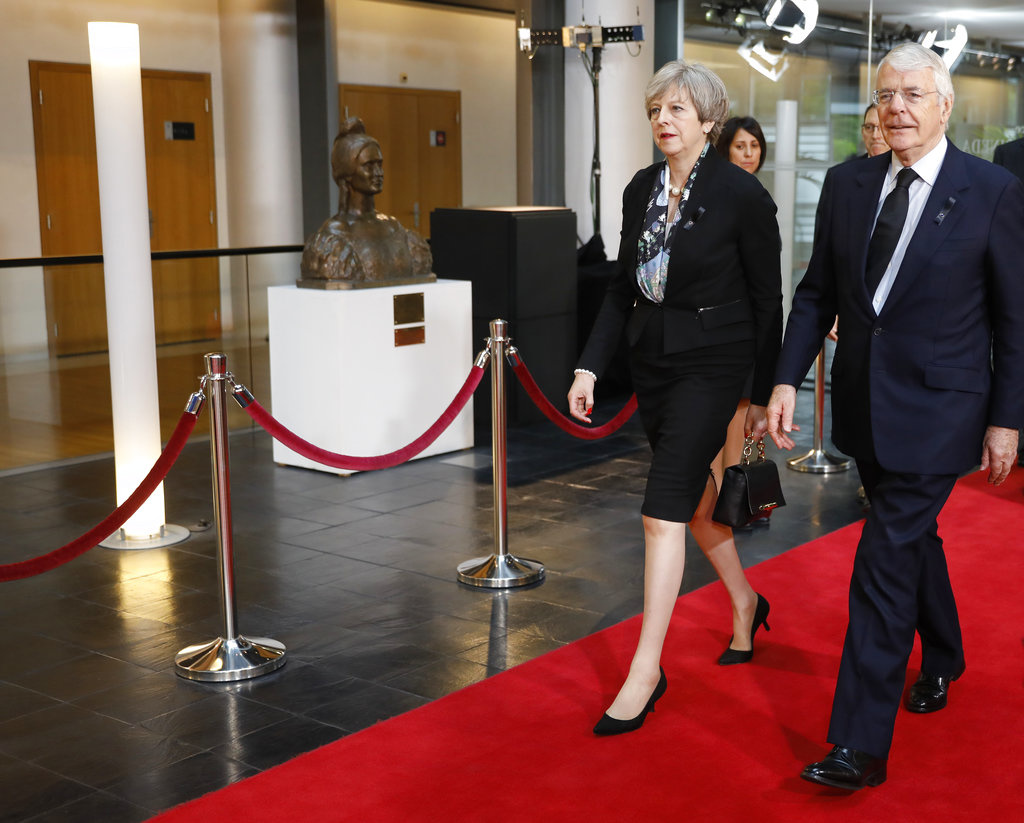 Britain is pulling out of an agreement that permits fishermen from five other countries to operate in U.K. waters, the first step in reasserting control over its fishing industry as it prepares to leave the European Union.

The government announced Sunday it will trigger the two-year process of leaving the London Fisheries Convention, which allows vessels from France, Belgium, Germany, Ireland and the Netherlands to fish between six and 12 nautical miles off the U.K. coastline.

Britain signed the convention before it joined the EU and would be bound by its terms after leaving the bloc unless it starts to withdraw from the treaty now.

Environment Secretary Michael Gove said the move will lead "to a more competitive, profitable and sustainable industry for the whole of the U.K."

Wounded May vows to stay as UK PM; says Brexit will go on