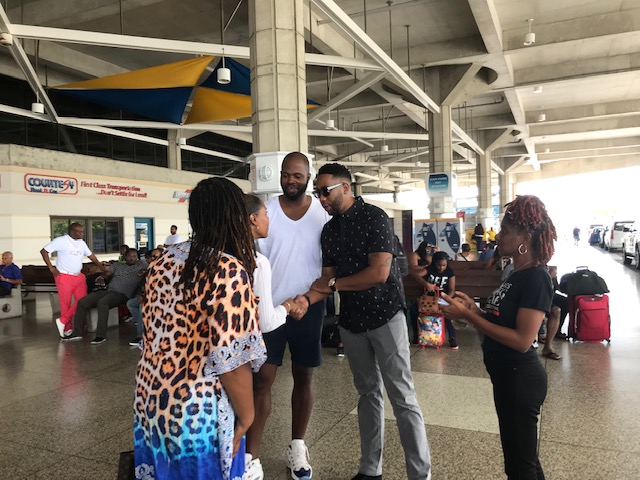 Buju Banton is in Barbados.

He was met by the organizers from FAS7Star, Ndaba Mandela and scores of fans as well as media.

Mandela returned and was almost the first one to interact with Mark Myrie stage name Buju Banton once he exited customs, while within the doors to the arrivals hall.

Banton arrived by private jet and he walked out to loud screams around 2:20 pm. 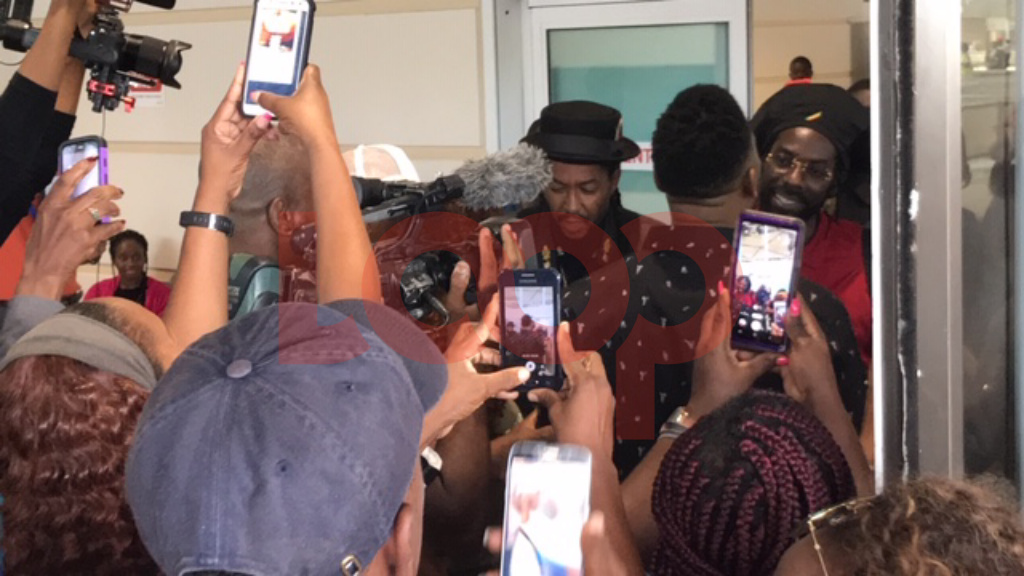 Mandela's grandson at airport for Buju

The biggest act arguably for this reggae weekend in Barbados is on his way here but delayed.

Awaiting the arrival.of Gargamel at the Grantley Adams International Airport was the grandson of the late Nelson Mandela. His grandson Ndaba Mandela was all smiles at the airport in the Arrivals hall.

However the flight has been delayed.

Mandela who is reportedly to give some remarks at the show tomorrow, yesterday met with Barbados' leader, Prime Minister Mia Mottley. 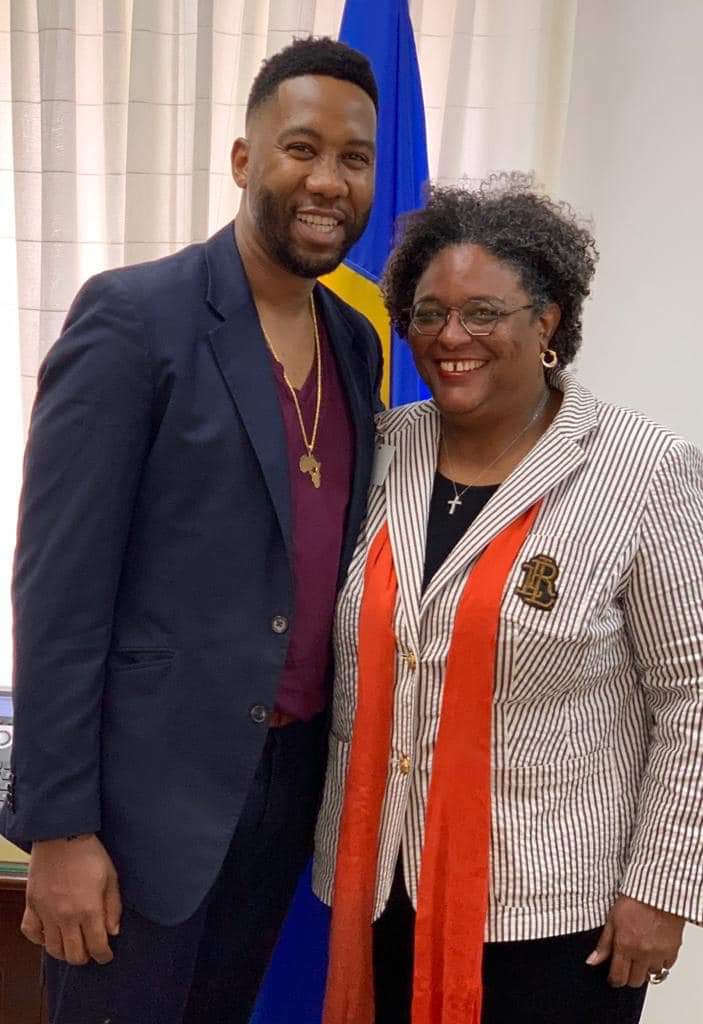 Will Mandela return to meet and greet the reggae storyteller Banton, is unknown at this time.