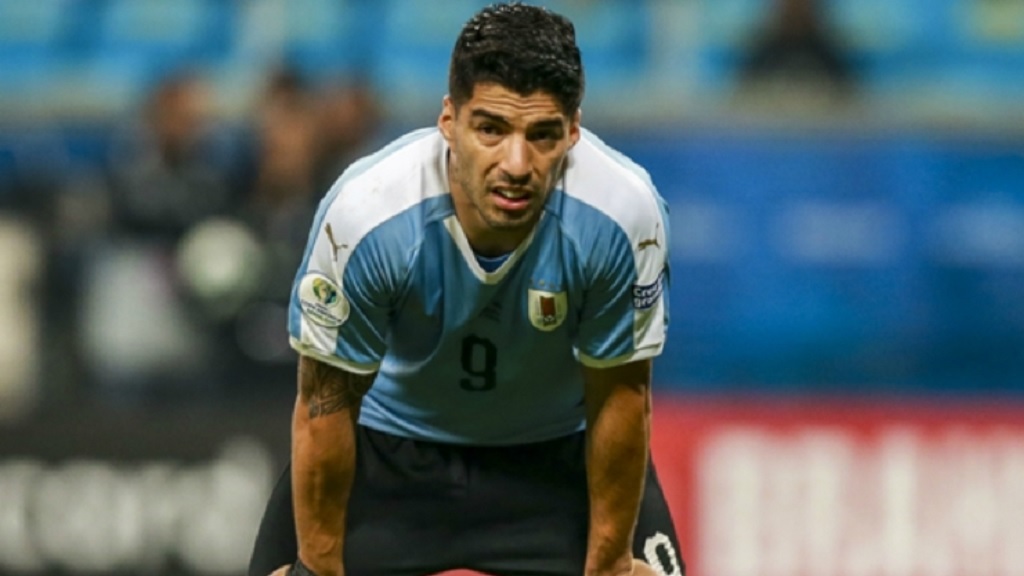 Suarez scored as Uruguay and Copa guests Japan played out an entertaining draw in Group C on Thursday.

Suarez rued the result, which left Uruguay on four points after the Barcelona star and team-mate Edinson Cavani both hit the woodwork against Japan – who were routed 4-0 by Chile in their opener.

"We have to correct mistakes and praise the positive things," Suarez told reporters post-match. "We were the ones who created the most clear chances. That is why we left with a bittersweet feeling.

"We played a good game at a general level, but we have the consequence that in this kind of tournament you have two mistakes and they make two goals and you have to be more careful."

"We knew that Japan's performance with Chile was not a true reflection," Suarez continued. "They are quick, they have a lot of quality, they put pressure on us and they did not let us play well."

Uruguay top Group C with four points, a point ahead of two-time reigning champions Chile, who face Ecuador on Friday.

Japan are third with one point from two fixtures, while Ecuador are looking for their first points of this year's tournament.

Atletico Madrid centre-back Gimenez praised Japan, adding: "They played the ball very well in midfield and they were very fast in attack."