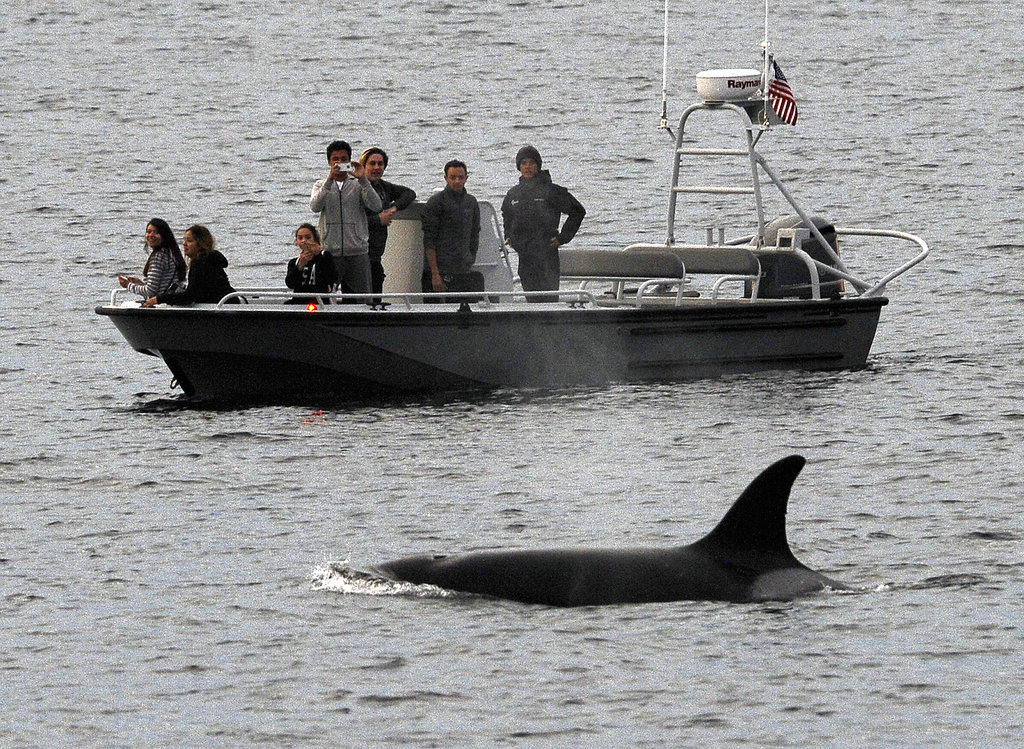 The Trump administration on Monday threw out a new rule intended to limit the numbers of endangered whales and sea turtles getting caught in fishing nets off the West Coast, saying existing protections were already working.

Economically, the new rule would have had "a much more substantial impact on the fleet than we originally realised," said Michael Milstein, a spokesman with the federal fisheries service, which killed the rule.

The rule would have applied to fewer than 20 fishing vessels that use mile-long fishing nets to catch swordfish off California and Oregon. The change would have shut down the drift gillnet fishing for swordfish for up to two seasons if too many of nine groups of whales, sea turtles or dolphins were getting caught in the nets.

The Pacific Fishery Management Council, which includes representatives of the fishing industry as well as state and tribal governments and federal regulators, had proposed the rule in 2015.

Rejecting it, the National Marine Fisheries Service decided that safety measures already taken by the fishing industry, such as putting pinging warning devices on the nets that could be heard by some of the creatures, were working to drastically cut the numbers of whales and turtles becoming tangled in the nets, Milstein said.

"The bottom line is this is a fishery that's worked hard to reduce its impact," Milstein said.

Catherine Kilduff, an attorney with the Center for Biological Diversity environmental group, said any accidental harm to endangered communities of humpback whales and leatherback turtles would be particularly dangerous given their low numbers — as low as 411 for one group of humpbacks.

"If they catch one, it's a huge problem for the population," Kilduff said.

Children tossed out of windows in London high-rise blaze

Islamic State calls for Ramadan attacks in US, Europe