US issues Level 2 Travel Advisory for T&T after Carnival 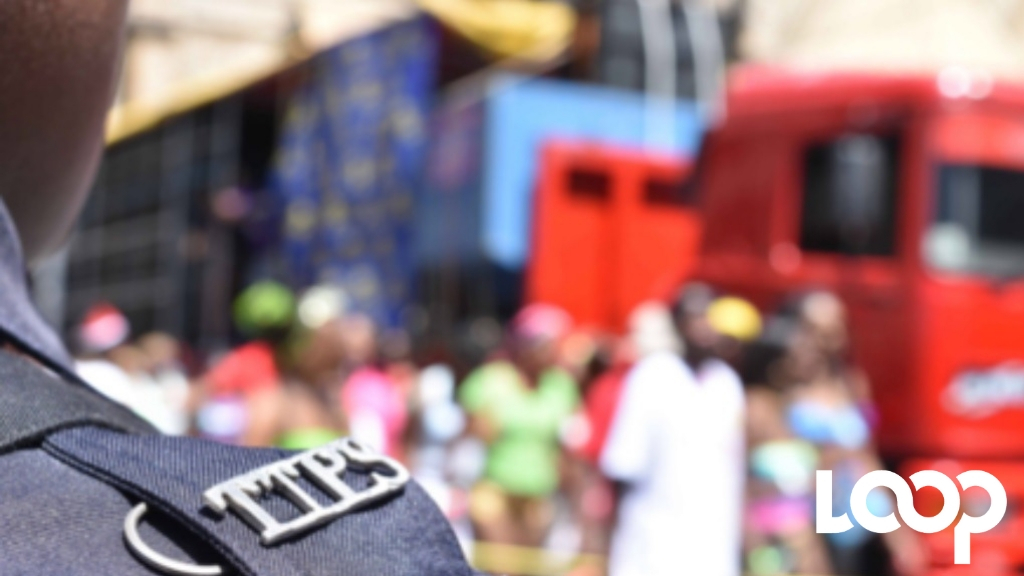 This is the first Travel Advisory for the Twin-Island Republic, after two security alerts issued at the end of last month pertaining to Carnival.

There are four Travel Advisory Levels with number 4 being the highest and most serious. Level two generally is 'Exercise Increased Caution'. According to the Consular Affairs website, this means 'Be aware of heightened risks to safety and security. The Department of State provides additional advice for travelers in these areas in the Travel Advisory. Conditions in any country may change at any time.'

However, the Travel Advisory for Trinidad states specifically 'Exercise increased caution in Trinidad and Tobago due to crime and terrorism. Some areas have increased risk.'

There is a warning against travelling to certain parts of the islands as well. See the full Travel Advisory below:

Do not travel to Laventille, Beetham, Sea Lots, Cocorite, and the interior of Queen's Park Savannah in Port of Spain due to crime.

Gang activity, such as narcotics trafficking, is common.  A significant portion of violent crime is gang-related and geographically concentrated.

Read the Safety and Security section on the country information page.

If you decide to travel to Trinidad and Tobago:

Prior to the above Travel Advisory, two Security Alerts were posted in February to alert citizens that the U.S. Embassy would be closed during Carnival Monday and Tuesday.

Event:  The U.S. Embassy in Port of Spain will be closed on Monday, March 4th and Tuesday, 5th during Carnival. The U.S. Embassy will open again on Wednesday, March 6th.  During the long holiday weekend, we encourage you to maintain a high level of awareness at all times, especially if you are participating in events involving large crowds. For your awareness, Carnival route maps are available on the National Carnival Commission of Trinidad and Tobago website at http://www.ncctt.org/new/ .

U.S. citizens in Trinidad and Tobago who need emergency services should call the U.S. Embassy at 868 622 6371 for assistance.

We encourage the following precautions and safety reminders.

Individuals should avoid proceeding beyond the following boundaries alone:

Entry and exit to and from Port-of-Spain should be made via main arteries (roads), i.e.:

Carnival will be celebrated on Monday, March 4th and Tuesday, March 5th.  We wish everyone a safe and enjoyable 2019 Carnival season and offer the following safety reminders:

Tourism Trinidad in talks with three airlines to boost arrivals