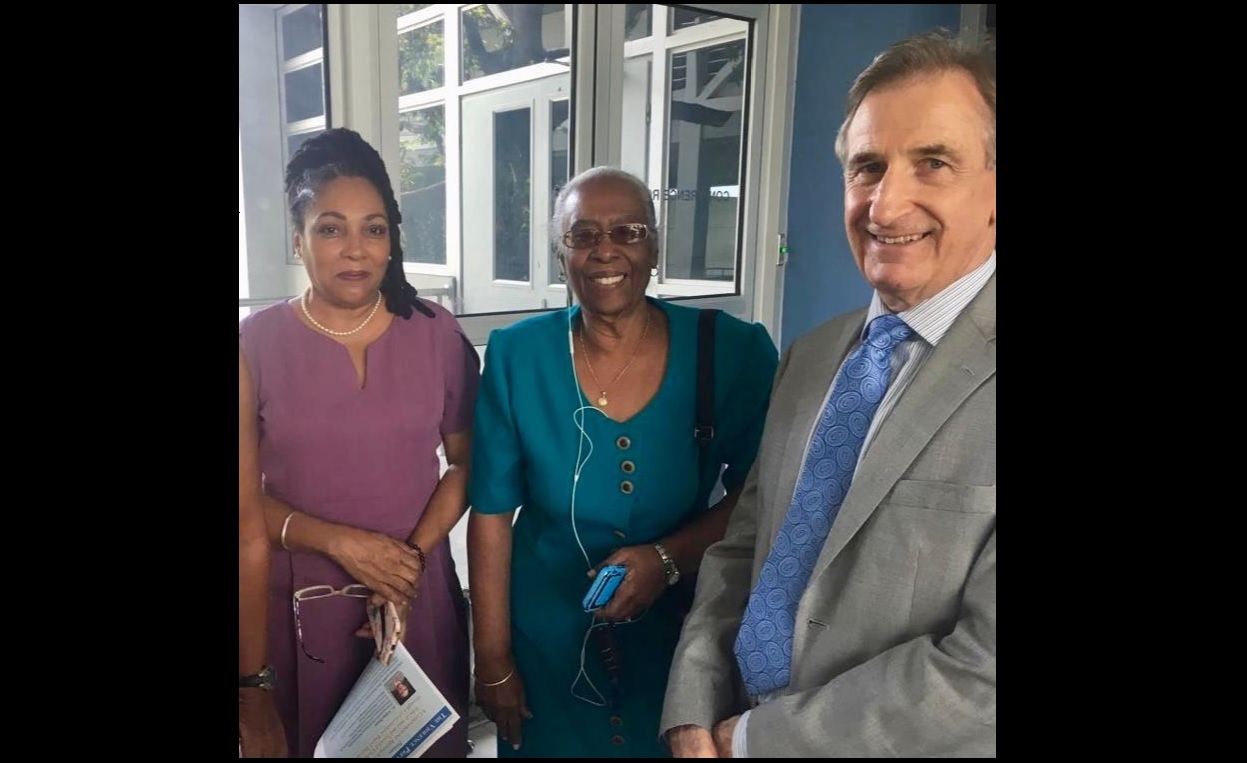 Deans made the recommendation while delivering a presentation at the Violence Prevention Alliance (VPA) Steering Committee on February 12, at the Faculty of Medical Sciences at the University of the West Indies (UWI), Mona.

Transcendental meditation technique is a form of silent meditation. It has reportedly been proven to cut crime in some of the world’s toughest crime-plague cities in Columbia, South Africa, Argentina, Ecuador and the United States.

“Let’s say if we had 300 people doing transcendental meditation in the advance programme together, twice a day, (this) would certainly reduce the level of crime in Jamaica, and that is just the minimum, but you could always have more,” he said.

Making reference to the successes of the programme in the United Kingdom, Deans said the technique was applied at a school in Liverpool in the UK.

“Crime was going up in Liverpool year after year during the 1980s… and (after TM intervention) there was a completely different trend in the crimes; highly statistical significance,” he indicated.

He said transcendental meditation has proven to curb youth violence and disruption, pointing to the initiative’s success at Holy Trinity High School in Kingston.

Margaret Brissett-Bolt, former principal at the school, said before TM or Quiet Time was introduced, the school had a high number of disciplinary problems, but after the introduction of TM, anti-social behaviours decreased by 50 to 70 per cent. The areas that saw dramatic reduction in numbers included gang activities, fights and suspensions.

Deans said TM or Quiet Time should be introduced in all schools.

He also said it has proven to combat recidivism through holistics rehabilitation. The programme has been taught to inmates and guards in some of America’s toughest prisons, reportedly with key results, such as 30 per reduction in recidivism rates; fewer rule infractions in prison, and less criminal thinking, psychological distress and trauma symptoms.

Dr Deanna Ashley, executive director of the VPA, said her organisation was happy to have collaborated with the Jamaica Foundation for Consciousness-Based Education to bring Deans to Jamaica to convey the findings of TM.