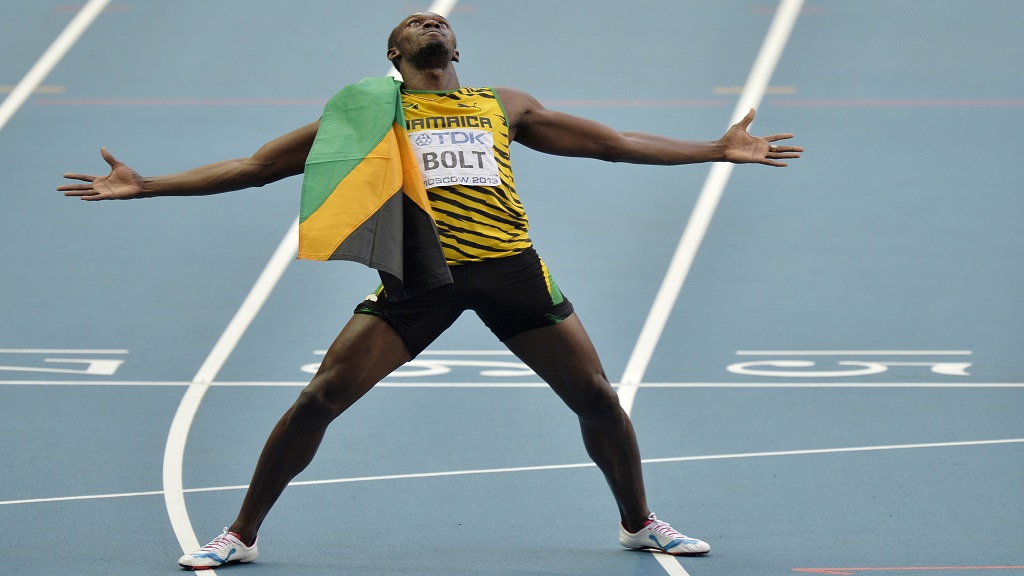 Retired Jamaican sprinting legend Usain Bolt admitted he is open to a second career as an NFL player -- specifically with either the Green Bay Packers or Patriots.

"If the Patriots or Aaron Rodgers call me" the 33-year-old Bolt told TMZ Sports when asked what it would take for him to consider playing in the NFL. "If they call me, I'm ready!"

Bolt, who retired after winning eight Olympic gold medals, said "If I did, I'd want to play running back but they say I'm too tall. They would want me to play wide receiver. They get hit too much. I'm not in the mood to be hit that much."

He claimed that back in his heyday, he had received multiple offers from NFL teams but back then, he was not too keen on being hit.

“I got a lot of offers to go to the NFL,” Bolt said. “It was something that scared me at the time. I think it’s better now. Back then, it was really a rough sport. If it was like it is now, I think I would probably transition and try to play in the NFL.”

In February 2019, Bolt showed that he still had some of that incredible speed that made him a global superstar when he clocked an unofficial 4.2 seconds over the 40-yard dash during a Super Bowl promotion in the United States.

Bolt's time at Mariners comes to an end