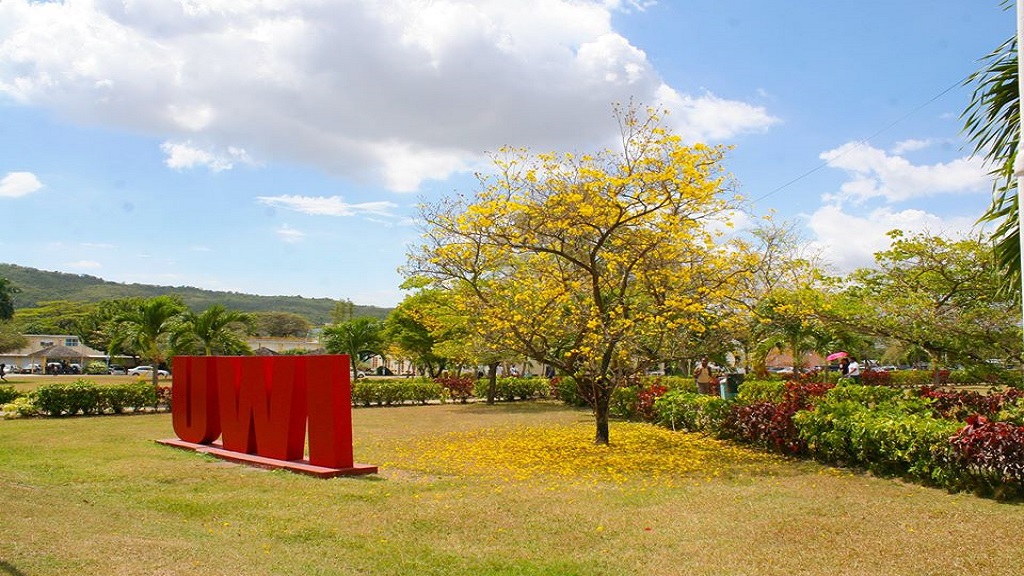 A photo of the University of the West Indies, Mona campus via UWI, Mona Facebook.

The University of the West Indies (The UWI) will this September, open the doors of its fourth location – the Five Islands Campus in Antigua and Barbuda.

It will admit 800 students, a majority of whom are already registered in two-year programmes under a franchise agreement with the Antigua State Community College, and other tertiary institutions.

“This is a historic moment in the development of the Caribbean community, in Antigua and Barbuda, the OECS, and for the University of the West Indies that is committed to serving the needs of its chartered members, and the entire region,” said UWI’s Vice-chancellor Sir Hilary Beckles. 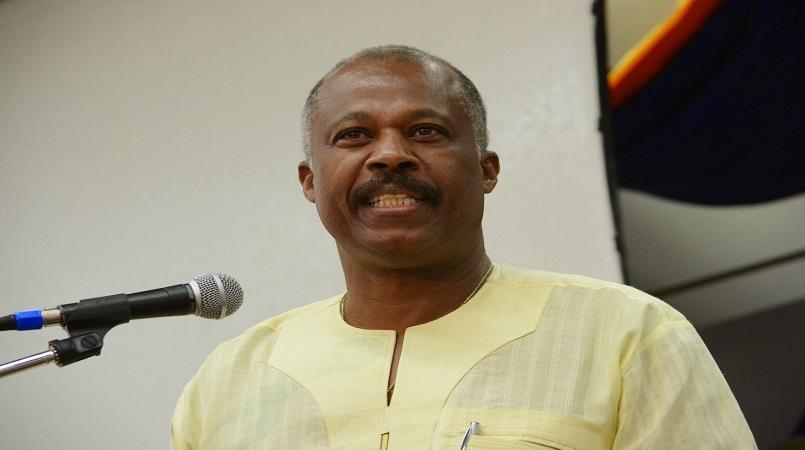 Speaking at a press conference at the UWI’s Regional Headquarters on Mona Road in Kingston on Wednesday, Beckles said the new Five Islands campus will not only serve specific developmental needs of Antigua and Barbuda but will provide a hub to enable the greater participation in the development agendas of the Organsiation of Eastern Caribbean States (OECS).

“Fine public Universities, such as the University of the West Indies, are not designed nor funded to serve themselves. Their mandate is to serve all sections of the communities that support them. UWI knows no other mandate. It is the region’s premier public university, ranked within the top five per cent of the world’s finest,” Beckles said.

Students, however, had to complete their final year of study at one of UWI’s landing campus in Jamaica, Barbados or Trinidad and Tobago.

According to Beckles, this was to be burdensome for many students.

“Many have had to take out loans to fund their education away from home; leave their jobs and families”, he said.

UWI is bullish on equipping Eastern Caribbean nationals with the requisite skills to contribute to the economic development of their respective countries.

“The OECS registers the lowest rates of youth tertiary education enrollment in the Caribbean, and indeed the hemisphere. This unacceptable circumstance is reflected in some of the highest youth unemployment rates in the region,” Beckles said.

The vice chancellor however singled out the education, nursing as well as the hospitality and tourism as “desperately-needed programmes to help sustain economic, human and social development, particularly in Antigua.

The Government of Antigua and Barbuda had placed a case before UWI, inviting its greater involvement in the development affairs of the country and subregion.

Several regional governments had reportedly expressed reservations about opening a fourth campus in Antigua, but the vice-chancellor on Wednesday said, “Each and everyone has endorsed the new campus.”

“For the university, this request was simultaneously a practical, financial and ethical matter,” Beckles said.

The Antiguan government spends US$9 million per year on post-secondary institutions, it is to come up with US$ million for the startup of the new Five Islands campus.

Beckles too, indicated that the Five Islands campus had most, if not all systems in place to function as a landing campus.

“The Five Islands campus is an articulation of existing schools that are functional. We are not building it from a zero base,” Beckles said, noting that the institution only needed to tie up administrative and legal functions.

With respect to enrollment target and programme offerings, Beckles expects those numbers to grow over time.

“All our campuses started with a handful of students … Look at us now,” Beckles said.

Beckles said the UWI started with modest and humble investments but has received assistance from international and regional donors alike.

“It’s a future to be crafted by us all. In this regard, we urge the region to embrace this youngest sibling of the UWI, in much the same way that you have developed and celebrated sister campus” Beckles said.