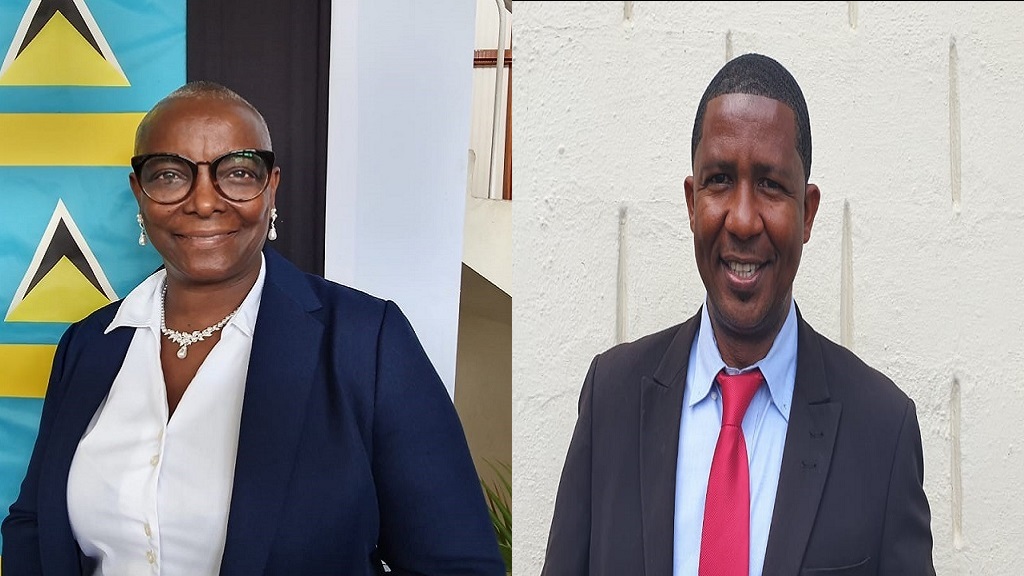 Government and the opposition are unsurprisingly at odds regarding the performance of the Allen Chastanet-led administration upon its fourth anniversary of gaining power.

The Opposition Saint Lucia Labour Party (SLP) has given a failing grade to government for its performance since taking the reins in 2016.

The United Workers Party (UWP) defeated the SLP at the June 6, 2016, General Election 11 – 6 with promises of tax cuts, more jobs, a resolution to the IMPACS scandal and a promise to commission the Owen King EU Hospital and complete the St Jude Hospital.

Opposition Senator Guibion Ferdinand says the government has failed to deliver what was promised to the people of Saint Lucia.

“I think it’s a lot of wastage and it is really four wasted years,” Ferdinand declared.

According to the Opposition, the Government is more focused on executing election projects than the welfare of citizens.

Meanwhile, UWP Senator Fortuna Belrose thinks government has delivered on most of its manifesto promises as she reflected on her administration’s four years in office.

“I think when you’ve taken a government in its initial stages it is about scoping, assessing what is there. It is one thing to sit in opposition and it's another thing when you hit the reality of having to run the government, so we understood that very clearly, then we called for our nation to be all in with us and we are at a point now where we are saying to you now is the time, let us do it together.”

Belrose noted that due to financial constraints some projects were delayed but government now has the financial capabilities to undertake them.

“We have been able to find all of the monies for the capital projects that we want to implement and we are on a course to ensure that we deliver that. Yes, COVID came but what COVID has done is to allow us to think a little more outside the box in terms of delivering some of the projects for the people of this country. So, I am quite happy with where the country is and I am satisfied given COVID and the success we have had in COVID that the people of Saint Lucia has responded positively to the government,” Belrose said.