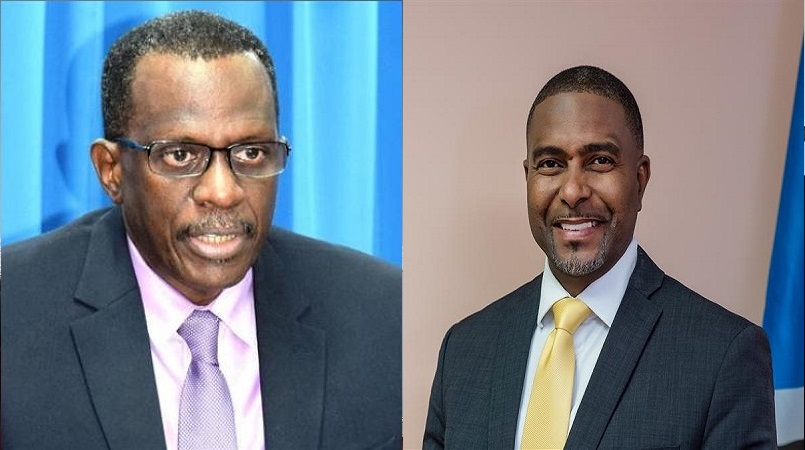 The United Workers Party condemns the callous attempt by Philip J Pierre and the Saint Lucia Labour Party to sow fear with the pensioners and people of Saint Lucia by describing a Bridging Finance Facility entered into with the NIC as a possible lack of credit worthiness of the government of Saint Lucia.

This is blatant fear mongering and is nothing unusual in terms of financing arrangements made between the government of Saint Lucia and the NIC. In fact, it was the very SLP which entered into a similar request to the NIC on October 10, 2015 (a mere seven months before elections in 2016) for the sum of EC$40 million at a rate of 5% in 180 days (6 months).

This is in stark contrast to the request made by this current UWP government of EC$100 million at ½% (half a percent) in 30 days.

The hypocrisy and callous disregard for the intelligence of the people of Saint Lucia by the SLP is glaring and unconscionable.  It is incredible that Philip J. Pierre, who claims to be an economist, and was a former minister of government when the very same facility was used, would now condemn the very same financial arrangement.

As a matter of investment policy the NIC assigns 25-30% to government lending, and therefore is not unusual or strange and clearly falls within that predetermined percent. It also clearly shows that the NIC has confidence in the government’s credit rating and ability to repay.

Pierre: Raymond should defend 'nakedness' of his financial management