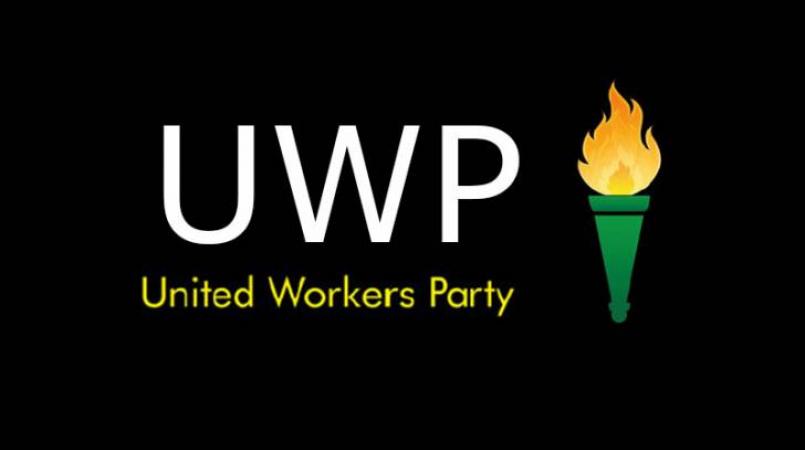 On May 23rd 2017, Dr. Ernest Hilaire of The St. Lucia Labour Party at a press conference stated that both the Citizenship by Investment Unit and Invest St. Lucia had rejected the DSH Project and that both entities have recommended to Cabinet that DSH project not be approved.

The United Workers Party welcomes the joint Press Release from both the CIP Unit and Invest St. Lucia refuting the misinformation by Dr. Hilaire.

The UWP notes that it has become the norm for Mr. Hilaire to make statements that are incorrect. During his contribution of the 2017/2018 Budget Presentation he included Coconut Bay Beach Resort and Spa in a list of Properties that were in receivership as of 2011. The Hotel has since come out to refute the claims.

The United Workers Party therefore calls on Ernest Hilaire to apologize for his latest false statement and desist from trying to undermine the work of the Citizenship by Investment Unit and Invest Saint Lucia. Mr. Hilaire, as a former chairman of CIP who launched the programme, should be fully aware of the damage false statements can do to investor confidence in Saint Lucia.

The United Workers Party continues to stand firm with the government in carrying out the mandate which was given by the people of St. Lucia in June 2016. We encourage the Government’s efforts to grow the economy, attract investment, encourage local business and create jobs.

Digicel: The preferred internet provider of the gov't of Dominica