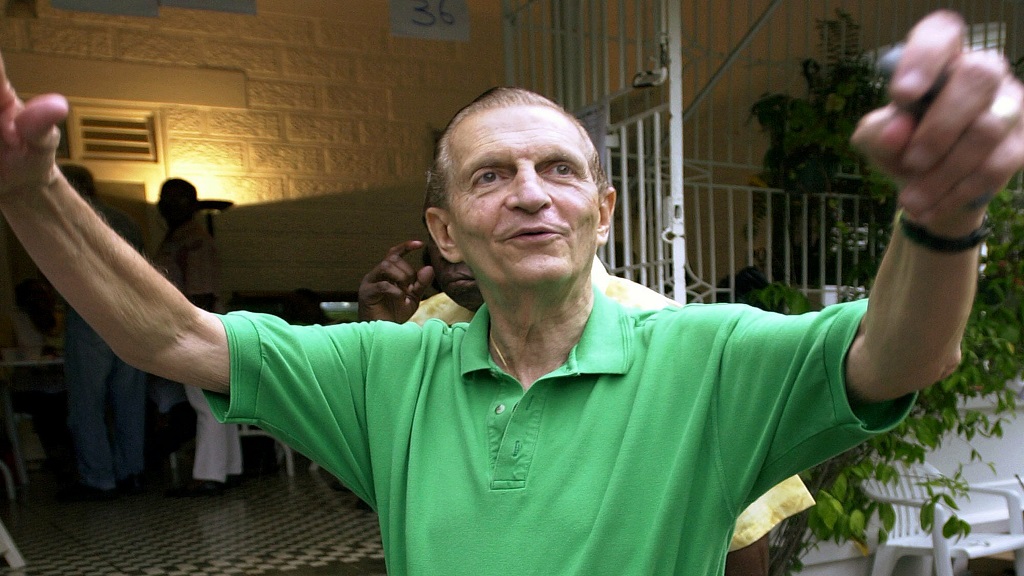 The United Workers party joins the rest of region in mourning the loss of one of the longest-serving Member of Parliament (MP) in the history of Jamaica and the Caribbean region, Mr Edward Seaga who passed away on his 89th birthday on May 28th 2019.

Saint Lucia’s Prime Minister and Political Leader of the United Workers Party, Hon. Allen Michael Chastanet, has recognized the former Jamaican Prime Minister, the Most Honourable Edward Seaga, as coming from an era of leaders who led their countries to development in the age of Independence.

In extending condolences, the UWP Leader noted the close affiliation of the United Workers Party to the Seaga-led Jamaica Labour Party and the relationship which existed between Jamaica’s fifth Prime Minister and Saint Lucia’s first Prime Minister and founding father of the UWP, Sir John Compton.

“Edward Seaga was a leader who stood for the values which the United Workers Party believes and we are proud to be a sister party to the Jamaica Labour Party. The United Workers Party joins the members of the Caribbean Democrat Union (CDU), of which Seaga was a key player, in mourning this great loss. Many will recall that in the 1980s Seaga worked closely with Sir John and Dominica’s Dame Eugenia Charles. Our condolences to the Government and People of Jamaica, all the members of the Jamaica Labour Party and to the family of Mr. Seaga.”

Former Prime Minister Seaga is credited with playing a fundamental role in shaping Jamaica’s post-Independence parliamentary landscape and was one of the founding fathers who framed the Jamaican Constitution.

He is described as a prolific, transformational leader.

May his soul rest in peace.