UWP: 'Malicious' SLP will not derail the building of a new St Lucia 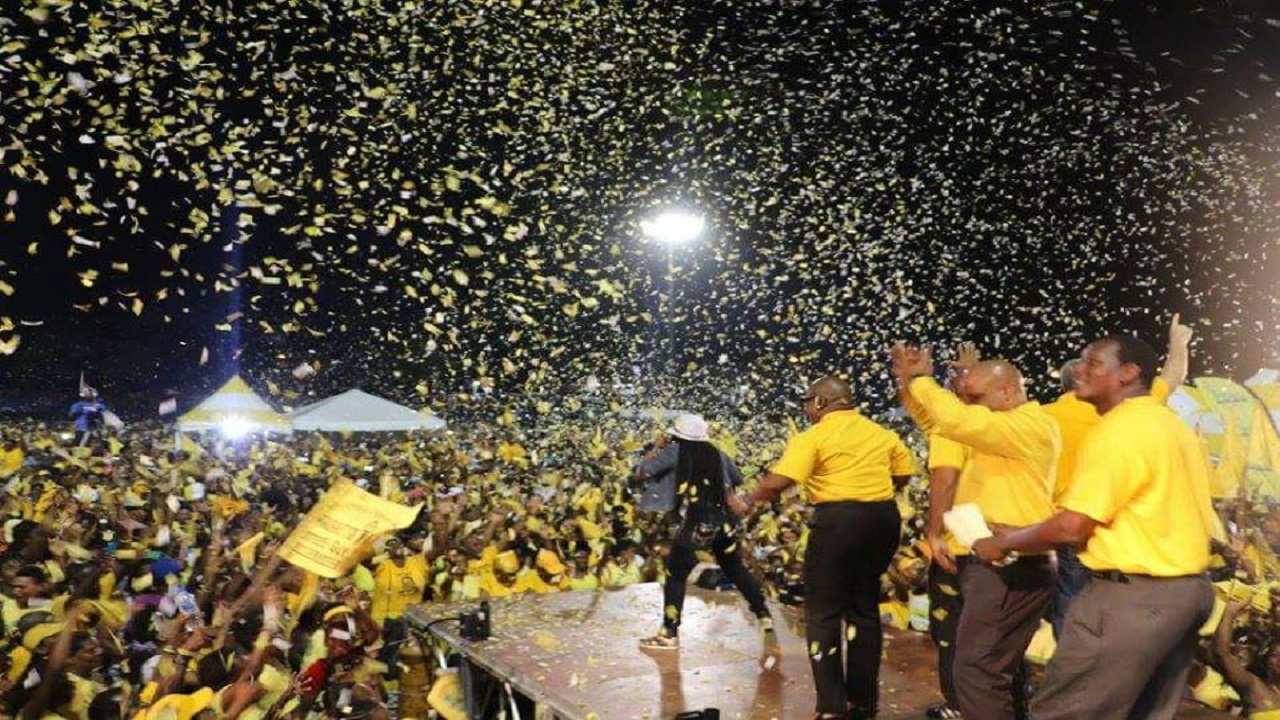 The following is a press release from the UWP:

"The United Workers Party will not allow the Saint Lucia Labour Party to continue with their Ill-willed, careless and malicious attempts to derail our country’s stability and visible strides towards building a new Saint Lucia. It is obvious that the Opposition is trying its utmost to confuse citizens by finding ways to malign, misconstrue and distort the efforts and vision of the government with lies and propaganda.

The UWP must remedy the selective amnesia that the Saint Lucia Labour Party conveniently suffers with. First, The Horseracing track was a project that was considered and initiated under their previous tenure with the full endorsement of Kenny D. Anthony. When the new UWP administration assumed office in 2016 the talks continued, and the work began. It is disingenuous to suggest that more focus is being placed on the horse racing track because work has started on the St. Jude Hospital, more so the two projects are very different and should not compared.

Any responsible government would focus on both foreign investment which is what the race track is and the country’s health care needs which is why work had begun earnestly on the St Jude Hospital reconstruction. We know that the horse racing track and preparations for the race are visibly in its final stages and this prospect frightens the hopes of unscrupulous “wanna be” politicians.

The UWP commends the Government for its vision in bringing economic benefits to the south and starting the construction of St. Jude.

More so, many improvements in the health care sector have been realized like the provision of Smart Health Care Centers, improved equipment and a new ambulance for the existing St. Jude’s plant, ongoing phased entry into OKEU with several departments open and strengthening of the community health center network. This weekend alone work has started on the new Anse La Raye and Micoud Health Centres. This work forms part of the government’s greater vision to provide quality, affordable and accessible healthcare for every Saint Lucian.

The UWP must remind Saint Lucians that the Saint Lucia Labour Party had five years to complete the St. Jude hospital and improve health care and they failed.

On assuming office, the Government of Saint Lucia was able to identify that the project was grossly mismanaged with millions of dollars to date still unaccounted for.  The SLP owes the Saint Lucian public an apology for the mismanagement of the St Jude Hospital reconstruction and should spend their time explaining to St Lucia why under their administration Health care deteriorated to the worst ever in St Lucia and why they gave so many dates for re-opening the Hospital but never did.

The UWP calls on the Government of Saint Lucia to stay the course and not be distracted by the failed SLP and live up to the mantra: “You did not do it but WE WILL!”