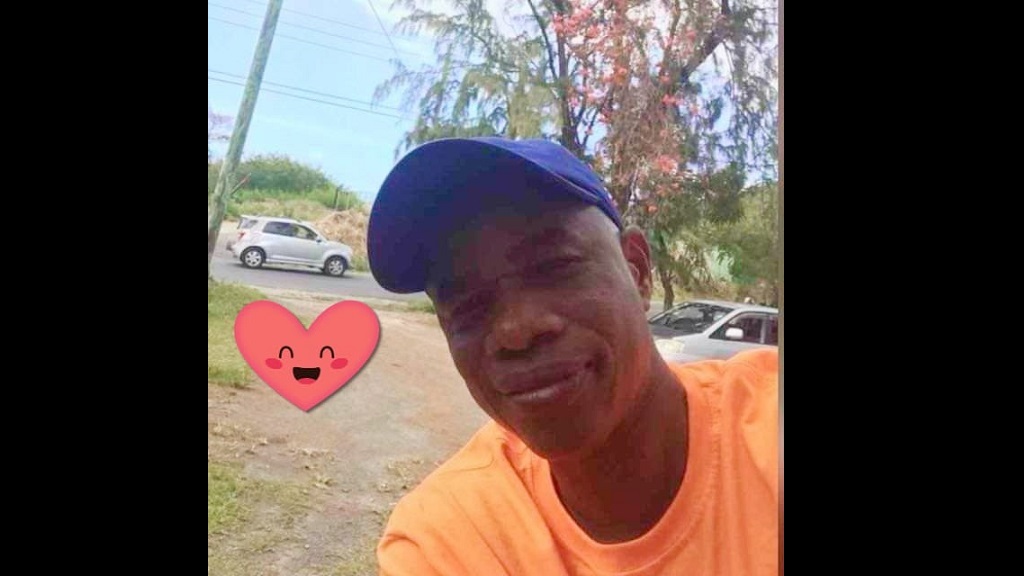 The United Workers Party is deeply saddened by the passing of Claude ‘I-pie’ Ferdinand and sends deepest condolences to his family and friends and the people of Dennery South.

Claude Ferdinand was a man who not only demonstrated wisdom but was also a model of humility. He was a calm spirit and gentle giant and he stood tall among his contemporaries. He was revered by many and many looked forward to hearing his opinion on matters.

The Political Leader of the United Workers Party, Hon. Allen Chastanet has extended sincere condolences to the family and described “I-pie” as a passionate Saint Lucian who never faltered in expressing his well-researched views on a regular basis about his country in a way that was never self-serving.

He was articulate and his contributions were on wide-ranging political and developmental issues.

The Political Leader, Chairman, Executive and members of the United Workers Party mourn the passing of this soldier and we continue to extend sincere sympathy to his family and friends.

We pay tribute to this loyal voice who was committed in defense and support of the United Workers Party in Opposition and Government. We salute you - Claude "I-pie" Ferdinand. May your soul rest in peace.