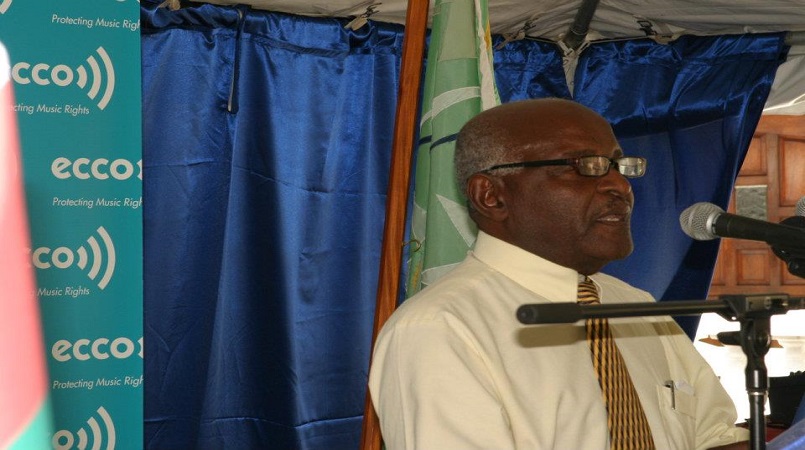 The United Workers Party is deeply saddened by the loss of one of its stalwarts of the Soufriere constituency, Mr Gaspard Charlemagne B.E.M.

We extend our deepest condolences to the Charlemagne family and by extension the people of Soufriere on their loss.

Mr Charlemagne was a devoted educator. He was born in the town of Soufriere on October 19, 1940. His early schooling was at the Soufriere Boys Primary School where he later became a school teacher at the age of 16. He pursued Teacher’s Training Education at Endiston College, Barbados, and was later awarded a Commonwealth Scholarship that enabled him to achieve a Diploma in Education at Shoreditch College University of London. His passion for education saw him also achieving a Bachelor of Education Degree from University of the West Indies.

His career in the field of education saw him serving as Chief Education Officer, curriculum officer for Social Studies, Principal of the Soufriere Comprehensive Secondary School and Junior Minister of Education from 2006-2010.

Mr Charlemagne also had a passion for politics and community work. The two saw him serving in many community groups and organisations and becoming a candidate for the United Workers Party in the 2006 general elections. Although he was unsuccessful in his bid to become the parliamentary representative of Soufriere, he was made a Senator by then Prime Minister Sir John Compton and served as Junior Minister of Education and Culture.

The United Workers Party has lost a great soul and he will surely be missed by all.