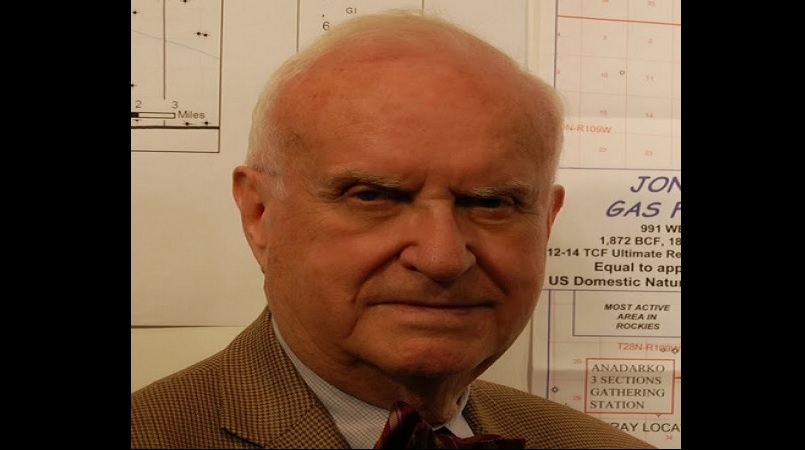 In a recent party release to the press Opposition leader and former deputy Prime Minister Philip J Pierre stated, “that the people of Saint Lucia deserve the highest standards of governance from public officials; both elected and appointed officials.”
The UWP recommends that Mr. Pierre first heed the old adage "Physician, heal thyself"

For nearly 10 years there have been the unanswered questions about Grynberg with then Prime Minister Kenny Anthony remaining deliberately silent on the matter.

The United Workers Party believes that leader of the SLP, Philip J. Pierre, should subscribe to his party's advice and come clean about his knowledge and possible participation in the Grynberg Affair.

Having been the Deputy Prime Minister and Minister for Infrastructure, Port Services and Transport it is incomprehensible that he was not privy to the details of the Grynberg Affair which has tied-up over 83 million acres of Saint Lucia's seabed for more than sixteen years.

Litigating this case has cost Saint Lucia's taxpayers millions of dollars and SLP leader Philip J. Pierre should do the right thing and come clean about his knowledge of the Jack Grynberg deal.

The UWP challengers Philip J. Pierre and the SLP to justify the bypassing of the Governor General in the signing of the deal with Jack Grynberg and reveal to the people of Saint Lucia the reason for the secrecy which has shrouded this matter from the beginning.

The UWP wants to know why Dr. Kenny Anthony holds the people of Saint Lucia with such contempt and refuses to release any information about his secret deal with Jack Grynberg.

We implore Philip J. Pierre and the SLP to convince Dr. Kenny Anthony and Earl Huntley to reveal the details of this secret deal with Jack Grynberg.

The United Workers Party will not sit idly by and allow Saint Lucia's seabed to fall into the hands of unscrupulous individuals.

UWP to SLP: 'Where the money gone? #LockThemUp'