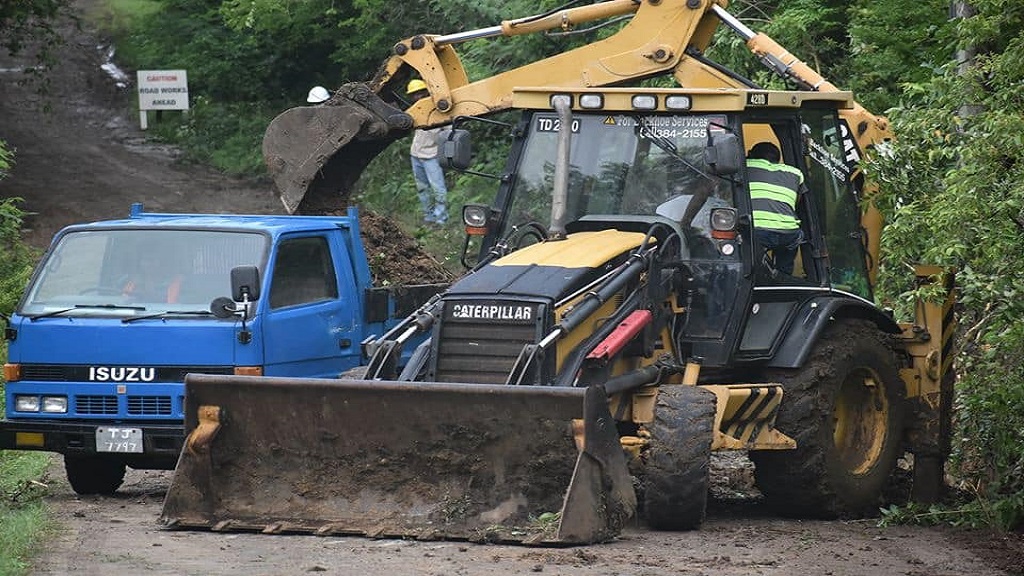 The United Workers Party welcomes the largest single investment in Road Rehabilitation Project as announced by Prime Minister Hon. Allen Chastanet and Minister for Infrastructure Hon. Stephenson King in September of this year.

Work has already commenced on the Cas En Bas road in Gros Islet, the Forestierre road, the Ti Morne road in Babonneau, Saltibus road in Choiseul and the recent commencement of the Belair road in Castries South East.

The party notes that in the coming days, major road rehabilitation work will commence in Dennery Village, Blanchard and Spring road in Micoud South and the New Development roads in Soufriere as announced by the Minster.

Upon completion of this extensive road rehabilitation project, over 82km of roads across the island would have been upgraded creating the largest road infrastructure upgrading project carried out in Saint Lucia since independence.

The UWP and its supporters again encourage the Prime Minister and his cabinet of Ministers to remain focused as they continue to expand and improve the infrastructure around the Island amidst the desperation and the propaganda being spread by the Opposition as a form of distraction in our quest of Building a New Saint Lucia.