Venezuelans missing at sea after boat sinks near Trinidad 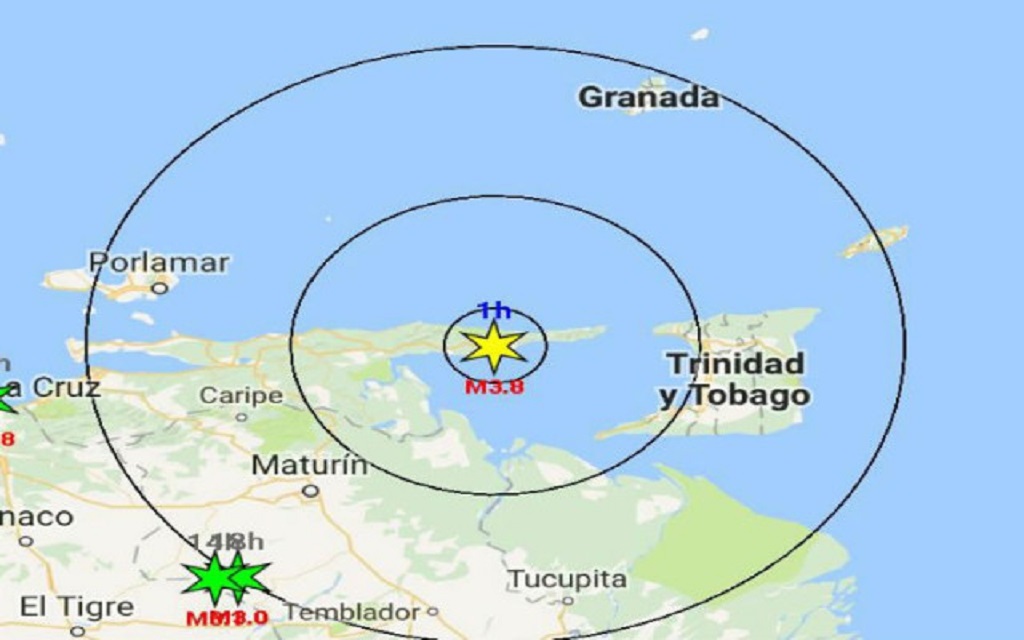 Photo: Venezuelan news agency La Vistazo highlighted the town of Güiria and the approximate location of the incident which left approximately 33 Venezuelans missing at sea.

Several Venezuelans, 22 of whom are said to be women, are missing at sea after a boat in which they were travelling reportedly sank near the Bocas Islands.

Venezuelan news site Noticiera Digital reported on April 25 that approximately 33 people left the town of Güiria on April 23, 2019, travelling by boat to Trinidad, when the vessel encountered difficulty.

The new agency said the boat, called the "Yonaili José", sailed from the port of Las Salinas in Güiria on April 23. The news agency was told that approximately 35 people were on board, 22 of whom were women.

The news agency said the boat sank near the Bocas off Trinidad’s western coast and only two people were rescued from the original group of 24.

Facebook page ‘Go Guiria’ said the issue was a problem with the vessel’s motors and it is suspected that those missing may have drowned at sea.

Among those rescued are Francisco Martínez, who was the captain of the boat, and the passenger Yusmari Lezama.

Noticiera Digital said only 23 of the 35 passengers were listed on the Venezuelan coast guard’s records.

Families of the passengers in Güiria were said to be anxiously awaiting information on their loved ones, however the news agency said the town suffered from electricity outages until Thursday morning.

The news agency said the boat was also allegedly overloaded.

News agency El Vistazo said investigations were raised as to whether the women were being trafficked.

The names of the passengers who were on the boat are listed as follows:

LoopTT has reached out to the Trinidad and Tobago Coast Guard for information.

After years of crisis, Venezuelans wonder what is 'normal'

Venezuelans to be registered, pay taxes