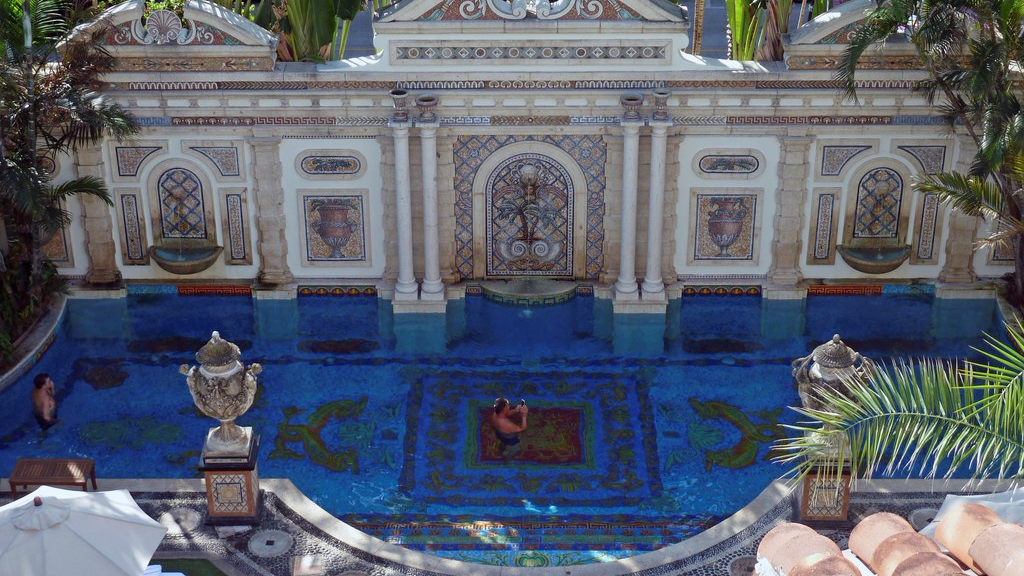 Viewers intrigued by the Gianni Versace murder case featured in the new season of "American Crime Story" can retrace the fashion designer's steps at his former mansion in South Beach.

Tourists stop on its stone front steps every day to pose for pictures where Versace was fatally shot by serial killer Andrew Cunanan in 1997. There's more to the Mediterranean-style mansion than Versace's death, however.

Now a boutique hotel, The Villa Casa Casuarina , Versace's former home still reflects his glamorous designs and opulent lifestyle. Visitors can swim in the pool he lined with 24-karat gold tiles, sleep on double-king-sized beds so large they require custom-made sheets, gaze at the ocean from his rooftop observatory and dine in a gourmet restaurant established in his former dining room. 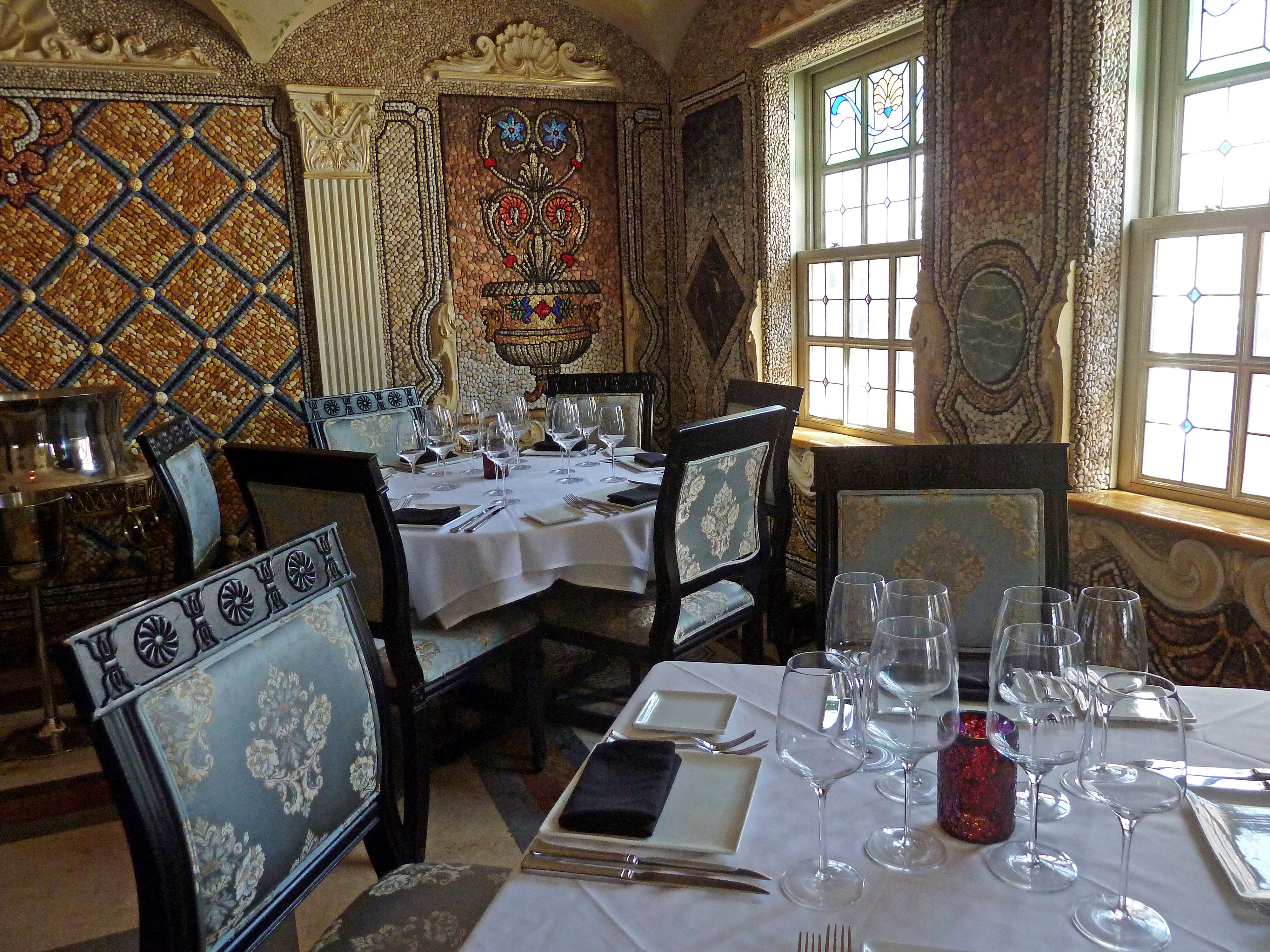 A resident artist maintains the mosaics and frescos that Versace had made for the property, including designs showcasing his signature snake-haired Medusa head, said Chauncey Copeland, the hotel's general manager.

"We actually have preserved what Versace created here and just augmented it with some modern touches for the convenience of our hotel guests and restaurant patrons," Copeland said.

Versace spent $33 million renovating the three-story building he purchased in 1992. It was originally an apartment complex built in 1930 by Standard Oil heir Alden Freeman. After Versace's death, his family sold the property. The Villa Casa Casuarina now is part of the Victor Hotels group, which acquired the mansion at a 2013 auction for $41.5 million.

The opportunity to sleep in Versace's former bedroom stands out among other luxury hotel experiences, even in glitzy South Beach, said Joey Cargill, of Manila, the Philippines, a hotel guest relaxing in the pool just after Christmas. 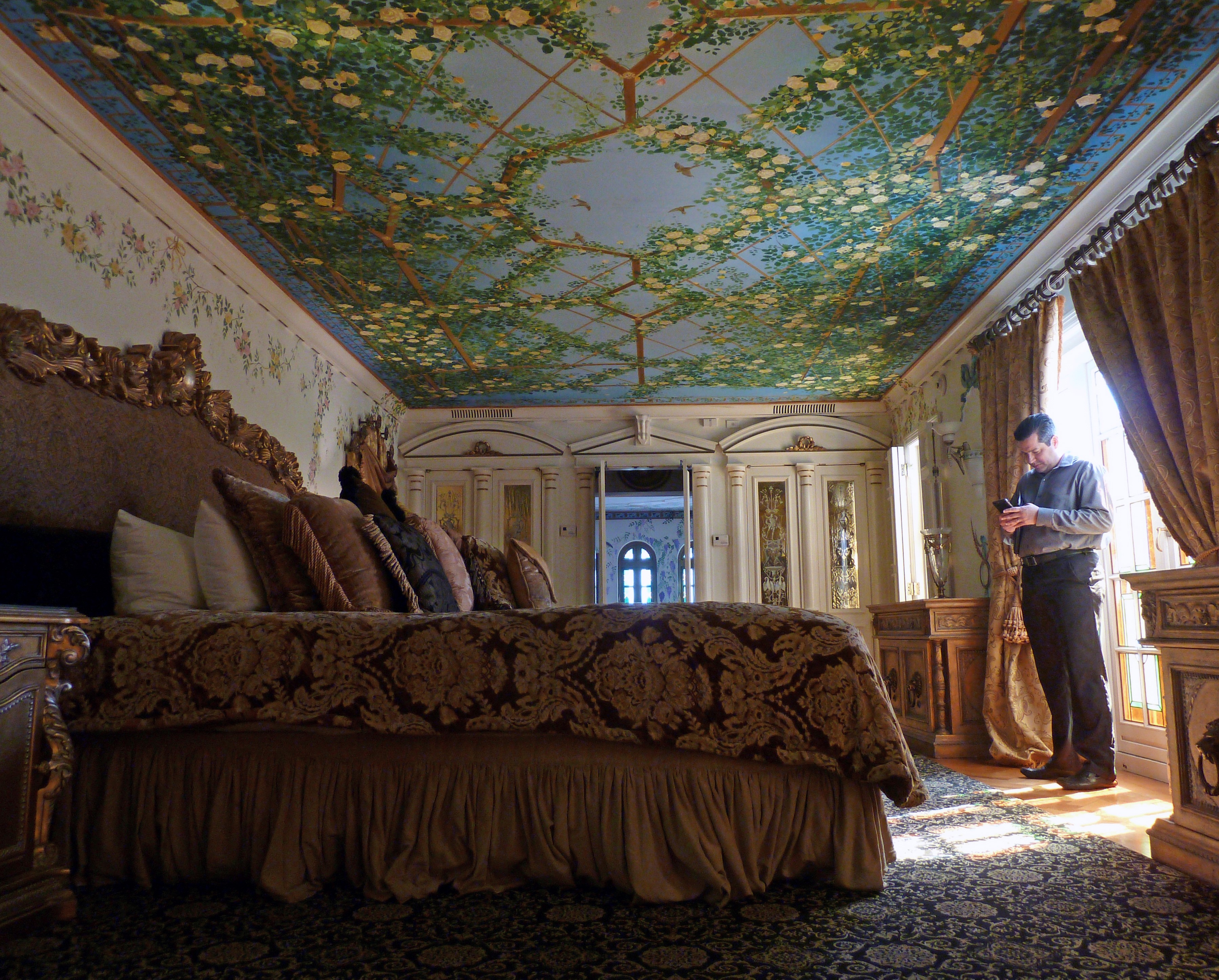 To live like Versace is to live large, transforming the most ordinary things into outrageous memories. "I can't even hit all sides of the bed, it's so big. I just take a corner of it," Cargill said.

The cast and crew spent about a month filming at the hotel, Copeland said. "It's really striking just how accurate they are," he said.

Pure Grenada is Caribbean destination of the year