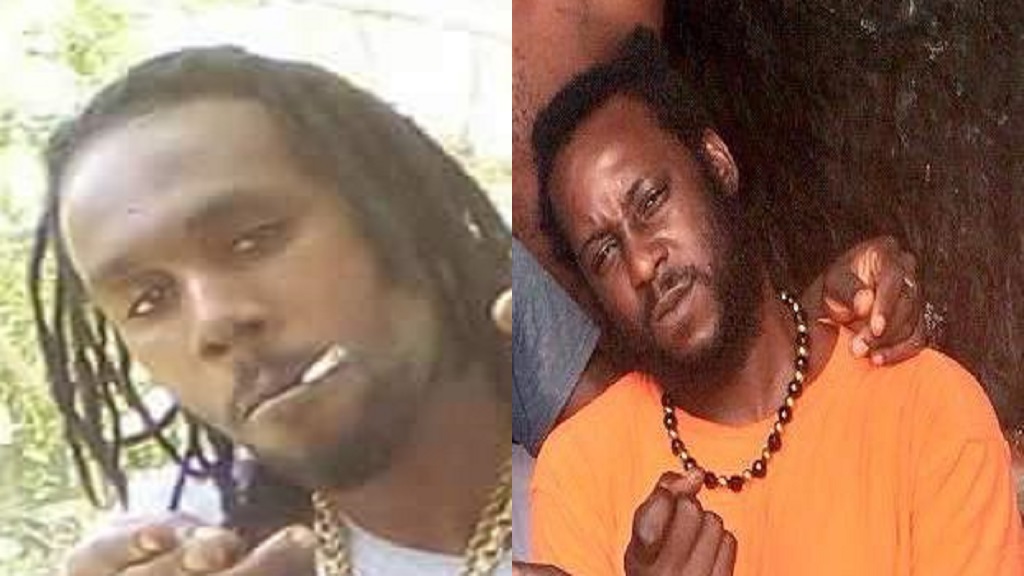 The victims of a double homicide at Boguis, Babonneau have been formally identified.

The bodies of Thorne ‘Ashtray’ Sylvaine and Garvin ‘Rand’ Willie were discovered outside Sylvaine’s home at Boguis, Babonneau.

“The two individuals were cousins and we’ve gotten information indicating that they probably had some misunderstanding before, they were not on good terms,” Assistant Police Commissioner, Milton Desir told reporters who were on the crime scene. 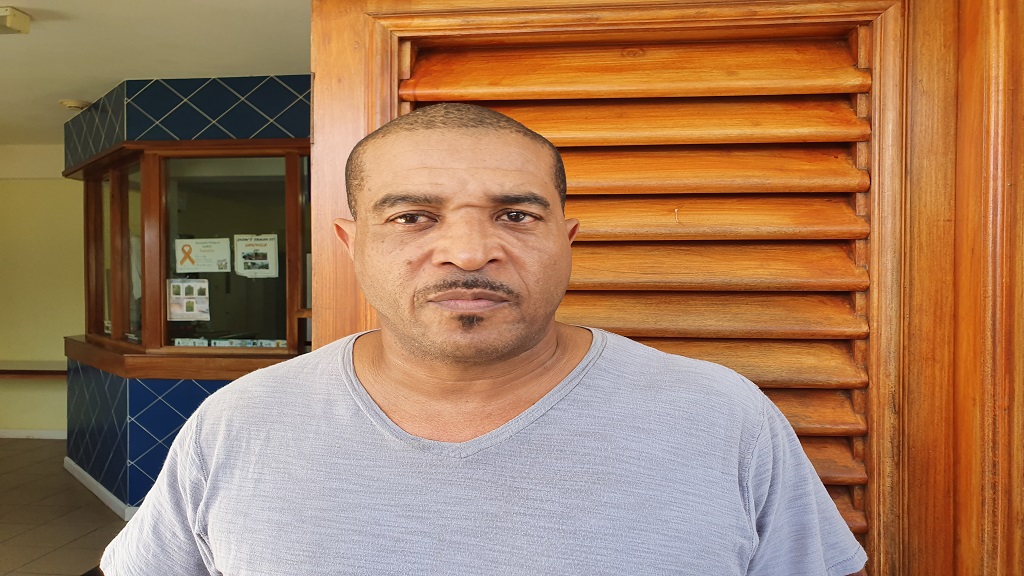 “It was a surprise even to the members of the community to see that both of them in the same yard, however, we are investigating the incident,” Desir said.

Both men are said to be in their thirties.

“We also received a report that last night around 11.30 pm, shots were heard firing in that particular area; however a report was not made to the police at that time.”

Miss Lilly Walcott who is a resident of the area says the incident has left the community in shock. 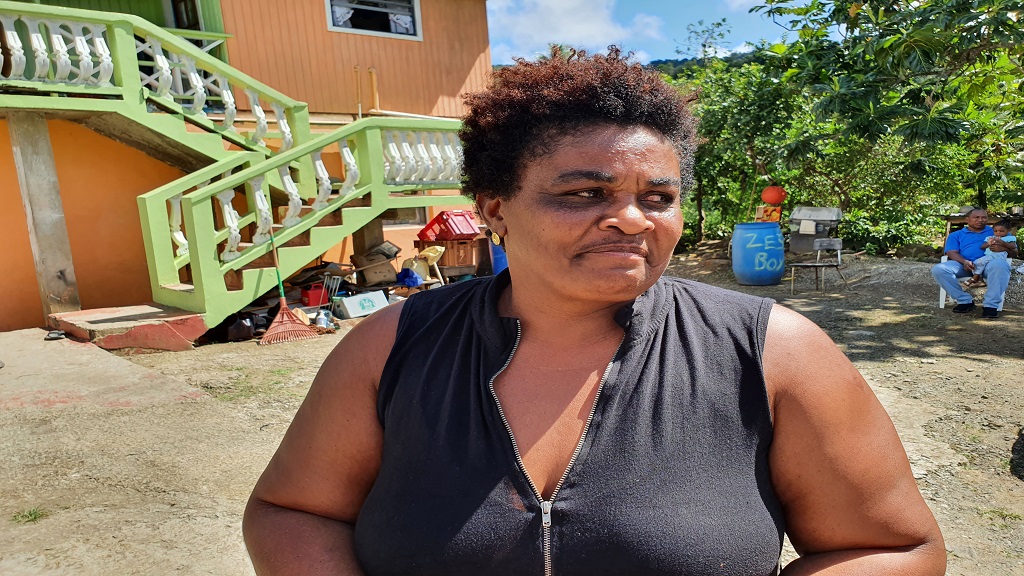 “I was home and I heard the gunshots, but all the time those little boys always doing their little majee around so nobody took that serious. Is this morning we heard what happened.”

Police have not developed a suspect at this time.

At least one firearm was retrieved by police.

This brings the homicide tally to three so far for 2020.