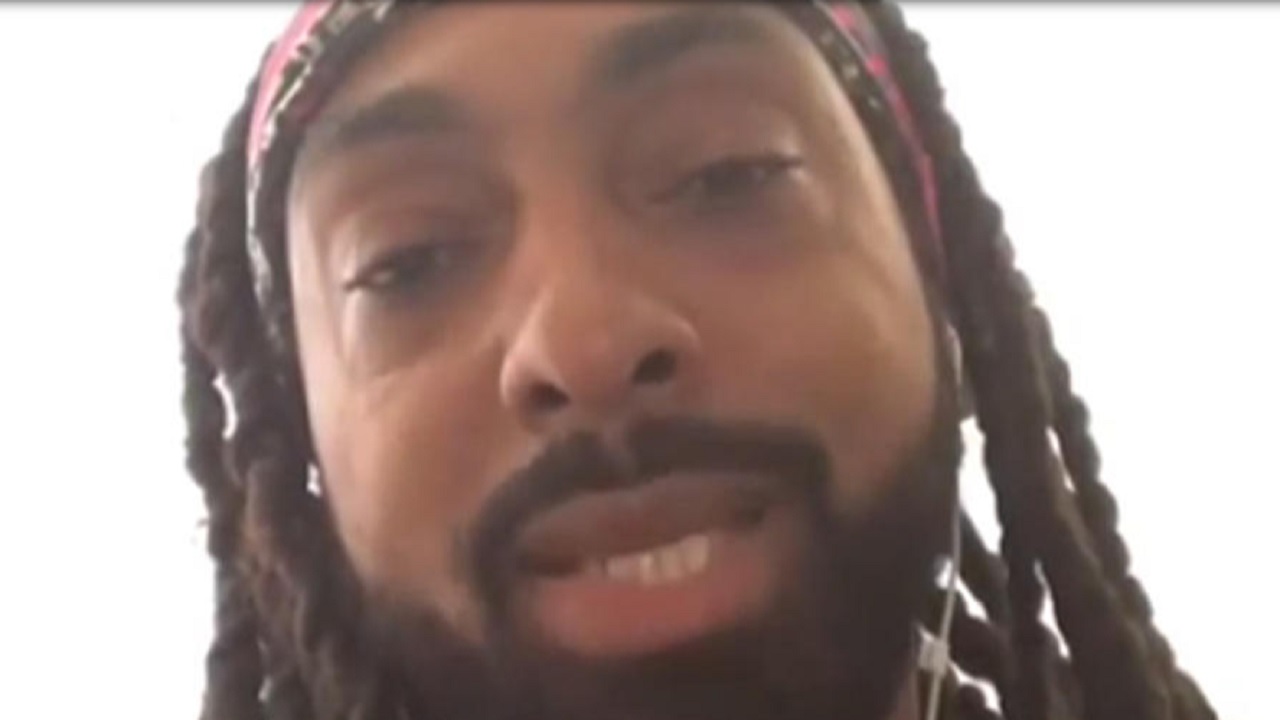 The father of slain Jamaican-American rapper XXXTentacion has spoken out publicly for the first time since his son's death earlier this week.

In a video posted to social media Thursday, Dwayne Ricardo Onfroy said he will be mourning XXXTentacion's death for seven days before celebrating his son's life.

"I will mourn my child from Monday to Monday, seven days, and after seven days, I will forever celebrate my child's life, all he accomplished (and) everything and everyone that he touched," Onfroy said.

A 22-year-old suspect has been arrested and charged with XXXTentacion's murder days after the killing of the 20-year-old rising rap star (real name Jahseh Dwayne Onfroy), who was fatally shot in his luxury BMW electric car as he left an upscale motorcycle dealership in Florida on Monday.

Authorities said the rapper was ambushed by two suspects. They did not give a motive in announcing Williams' arrest but had previously said the shooting was an apparent robbery attempt. 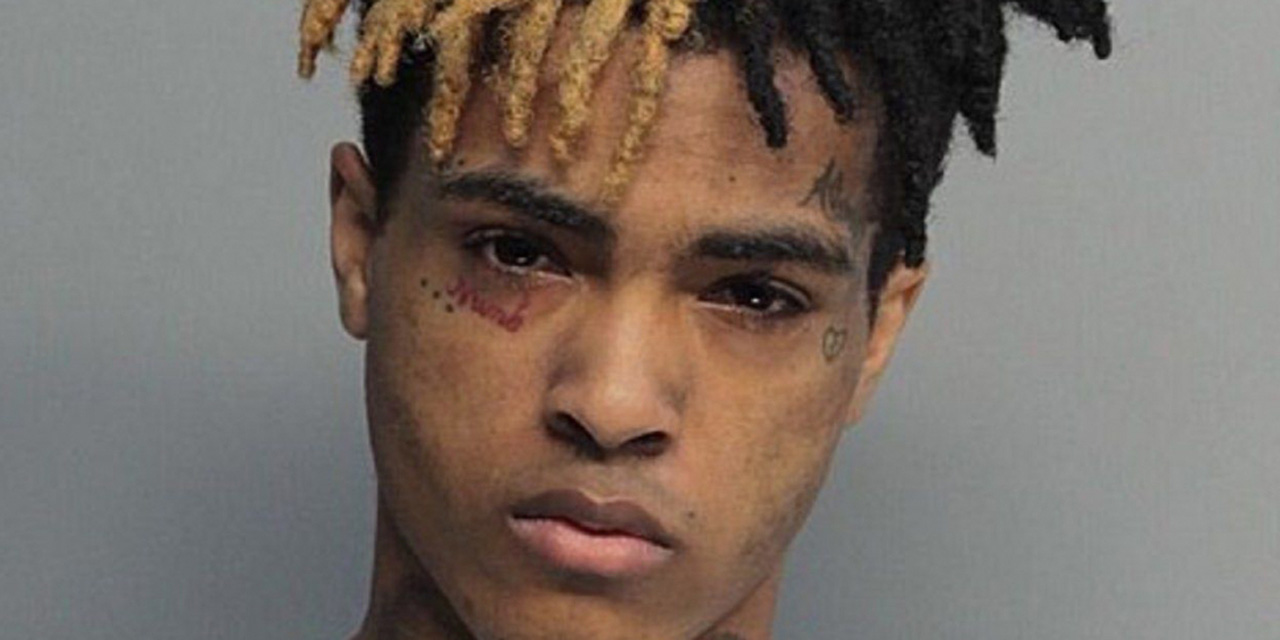 An arrest report said Williams was alone in the silver 2004 Honda and driving without a license when he was spotted by an officer in Pompano Beach. He was taken into custody on an active felony warrant.