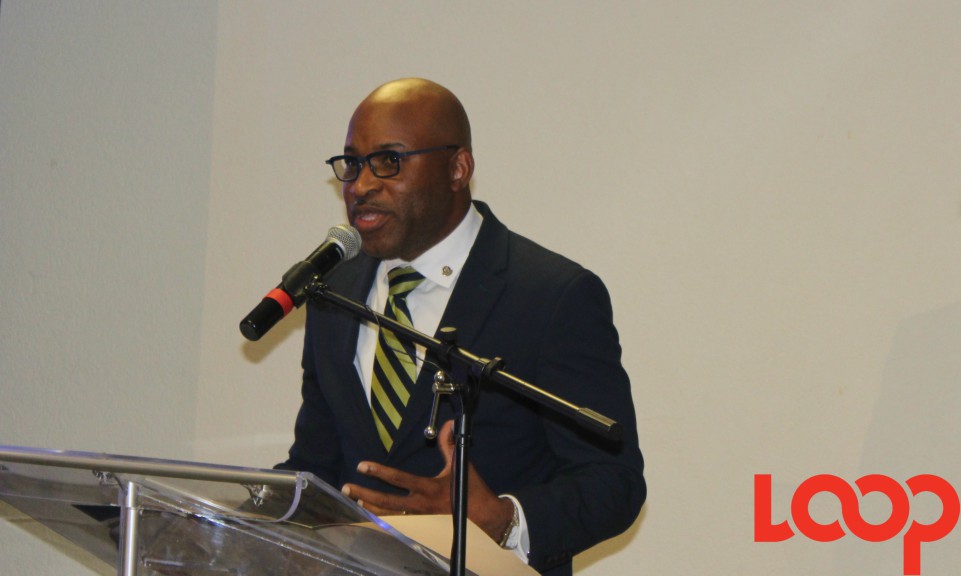 The merger of two financial institutions, Signia Financial Group Inc and Globe Finance Inc. to form SigniaGlobe Financial was made official as the amalgamated company launched its new brand.

The integration process started last year and Signia Globe is expected to maintain its operations at Shirley House in Hastings and Stanley Center in Haggatt Hall. The Bridgetown site will be maintained, with plans to take up residence in the Cave Shepherd building on Broad Street.

Based on results at December 2017, both entities combined to form deposits of over BDS $350 million and loans over BDS$339 million.

Chief Executive Officer, Paul Ashby said initially there were concerns about job losses with the merger but the company was able to mediate this was minimal impact.

During his remarks, Chairman Sir Geoffrey Cave told employees he believed the new entity is a “stronger operation which will open doors for new business opportunities and regional expansion.”

He noted the current economic climate can be “daunting” for any new company to operate in but based on PM Mottley’s recent announcement of a tax ease for local and international businesses, SigniaGlobe Finance is hopeful that more companies will flock to the island’s shores to set up businesses.

The launch was held on Wednesday at the Raddisson Aquatica Resort.