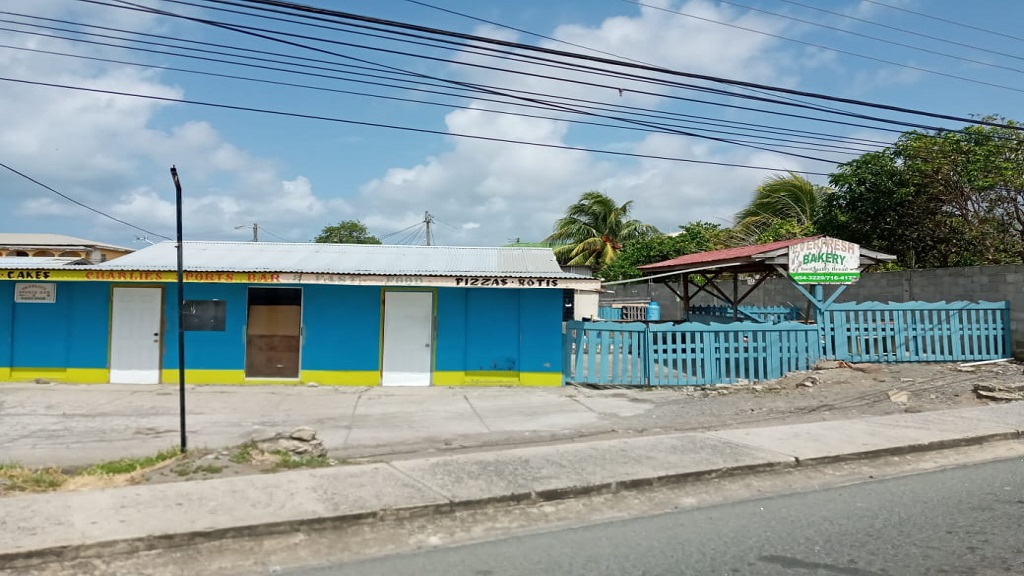 A businessman of Vieux-Fort whose shop was burglarized today, Monday, April 6, 2020, is calling on persons who are hell-bent on committing crimes to desist from doing so and engage in productive activities.

Claude Charlemagne, the owner of Ever Fresh Bakery and Fast Food, told Loop News that bandits broke and entered his business, located on New Dock Road, Vieux-Fort, and stole close to $7,000 worth of items from it. He said they made their entry into his business by destroying its iron door located at the back of the building.

Among some of the items stolen were a music system, a power saw, an electric drill, food items and kitchen wares. 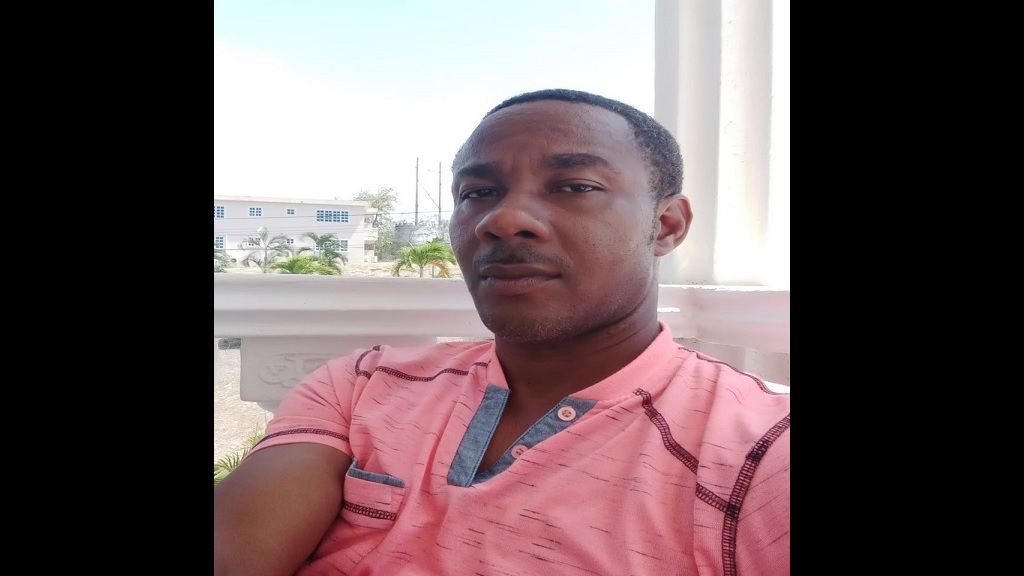 “People need to try to do something good rather than going around committing crimes,” Charlemagne, a former police officer, told Loop News.

According to Charlemagne, he went to his business this morning with the intention of supplying Massy Stores with bread when he was told of the incident by his staff.

He said the incident is a set back to him and that he is overwhelmed, but it will not daunt him in his business endeavors.

Charlemagne said he is convinced the burglary was committed by persons who know his business very well, based on what he saw.

He says his business contributes towards the well-being of residents: “I have a community bakery which does charity.”

The business owner said he will now implement measures to protect his business from thieves.

Chinese-owned businesses closed in Vieux Fort due to coronavirus fears