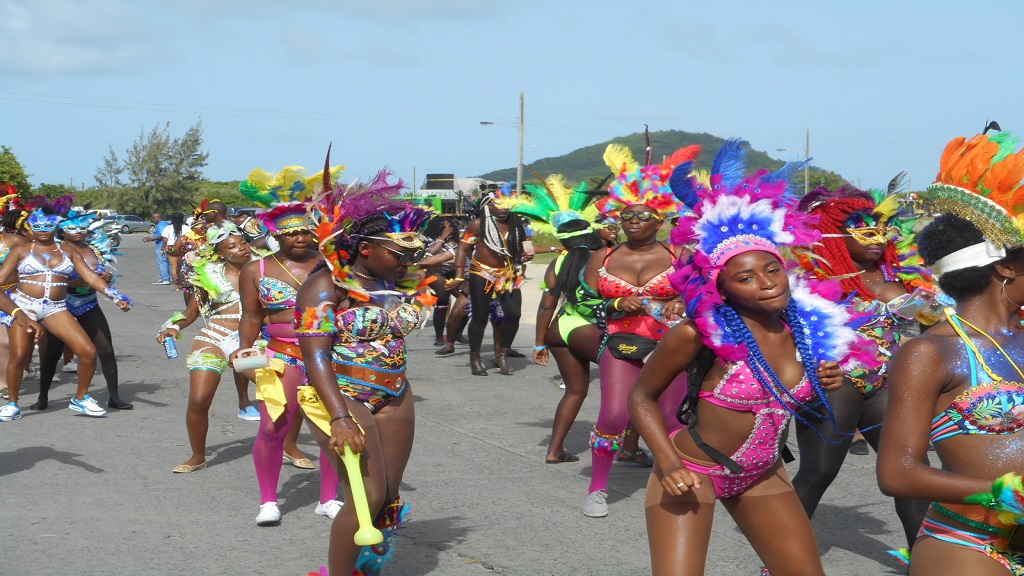 And among other issues, people are blaming a lack of co-operation among residents of Vieux Fort for the lack of development of carnival in that community.

In an interview with Loop News, Evans - whose band has been involved in the local carnival for over a decade - admitted the problems carnival faces in Vieux Fort are of grave concern to him. He said he is trying his best to promote the event but certain individuals who organize carnival activities in Vieux Fort are “fighting him down”.

“Vieux Fortians are the problem. We prefer to support carnival activities in other communities rather than our own community. We are still struggling…” Evans lamented.

He said some people who are involved in carnival in Vieux Fort are in it solely for the money, and have no interest in the development of carnival in the community.

“They are just trying to make fast money…that’s all,” Evans said..

Other Vieux-Fort residents, including former executive members of the Vieux-Fort Carnival Committee and band members, are also pointing fingers at each other for the problems Vieux Fort carnival faces. They say the situation has resulted in carnival activities in other villages and towns around the island being a more grandeur occasion than Vieux Fort carnival.

This lack of togetherness among residents of the southern town, and what some claim is in-fighting among the bands, has resulted in a number of executive members of the Vieux Fort Carnival Committee resigning in disgust over the years.

As a result, carnival in the community is currently being managed by an interim committee.

Vieux Fort carnival, which was previously slated for last weekend, has been postponed to July 31 to August 1 due to insufficient persons registering with some bands. The costumes of bands which were ordered from Trinidad were, as of last week, still at customs waiting to be cleared.

Approximately seven bands traditionally take part in Vieux Fort carnival - but this year there will be less.

Last year, in interviews with some of the carnival revelers from Vieux Fort who usually join carnival bands in other communities, they said carnival activities in those communities are much more exciting than in Vieux Fort.