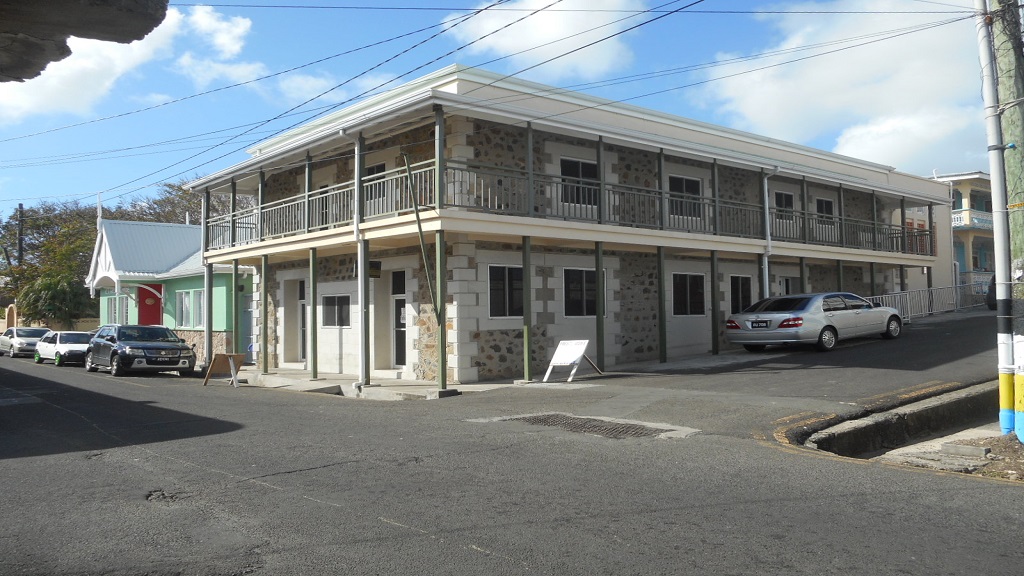 Court has been suspended in Vieux-Fort due to what is believed to be air pollution at the Vieux-Fort Magistrates Court.

The situation occurred about two weeks ago after its staff reported of irritation to their eyes, nose and skin.

A notice on the building, which was recently renovated, states that it will be closed until further notice.

The situation has also affected residents of Laborie, whose cases are held in Vieux-Fort.

A staff member told Loop News that the irritation is felt after staying in the building for several minutes.

Staff of the court has been temporarily relocated to their original building, the upper floor of the Vieux-Fort Post Office, which they occupied for many years before being relocated to the renovated building about three months ago.

So far, nothing has done to rectify the situation.

Efforts by Loop News to find out when the court is expected to be reopened were unsuccessful.