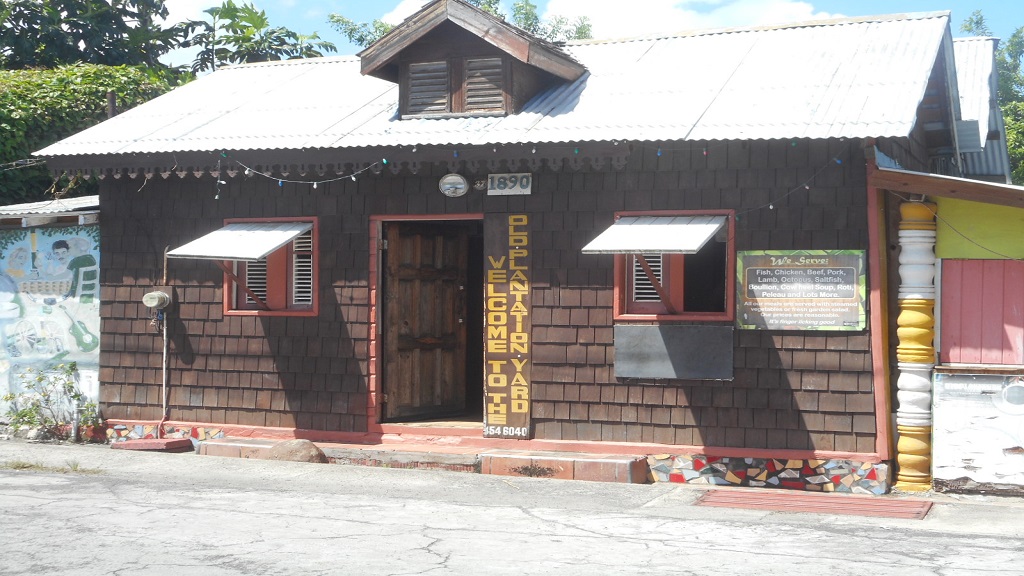 The chilling crime spree in Vieux-Fort continued on Tuesday night when another business, this time a restaurant and bar, was burglarized.

The incident occurred close to midnight at The Old Plantation Yard, located on Commercial Street while police were patrolling in its vicinity.

The bandits stole hundreds of dollars worth of alcoholic beverages, a number of kitchen towels, seasonings and a few plates of cooked food.

According to the proprietor Imogene Eugene - who was wide awake at her workplace, in which she sleeps at times - she heard sounds in the kitchen but did not think a burglary was happening.

“I thought it was cats making the noise, so I did not bother to check,” Eugene told Loop News.

She said she is convinced that the thieves are from Vieux-Fort and that they knew she was in the building because her car was parked next to it.

“I could have easily been killed in my business,” Eugene said.

She said the next person or persons who attempt to burglarize her place will regret it because she is not taking the incident easy. “Let them come again, I am preparing for them,” she said.

Eugene said Vieux-Fort is getting very dangerous and the business community there has to be careful.

She called on the government to create jobs in Vieux-Fort, adding that a lack of jobs is one of the causes of crime there.