This year our culture was poorly portrayed there, which is an indication that Vieux-Fort may not be the best place to host our major cultural festival.

That’s the conviction of a number of persons from various parts of the island who attended the event, some of who told Loop News that they had regretted that they attended it.

Related article :Choiseul displeased to be replaced by Vieux Fort for Jounen Kweyol

Jesse Fontelio, a school teacher, who is deeply involved in cultural activities in Vieux-Fort said, “The event was better last year. I am not satisfied with what I saw this year.”

Kendall Elva, a social worker, who has organized several cultural activities in Vieux-Fort, said, “I had expected to see many more things and activities portraying our culture, such as bamboo bursting.”

He added that the event needs to be properly evaluated for it be improved.

“Last year, around this time (5.00 pm) Vieux-Fort was packed with people, there was hardly anywhere to walk on the streets,” Francis Joseph, who lives less than 100 metres from where the event took place said. 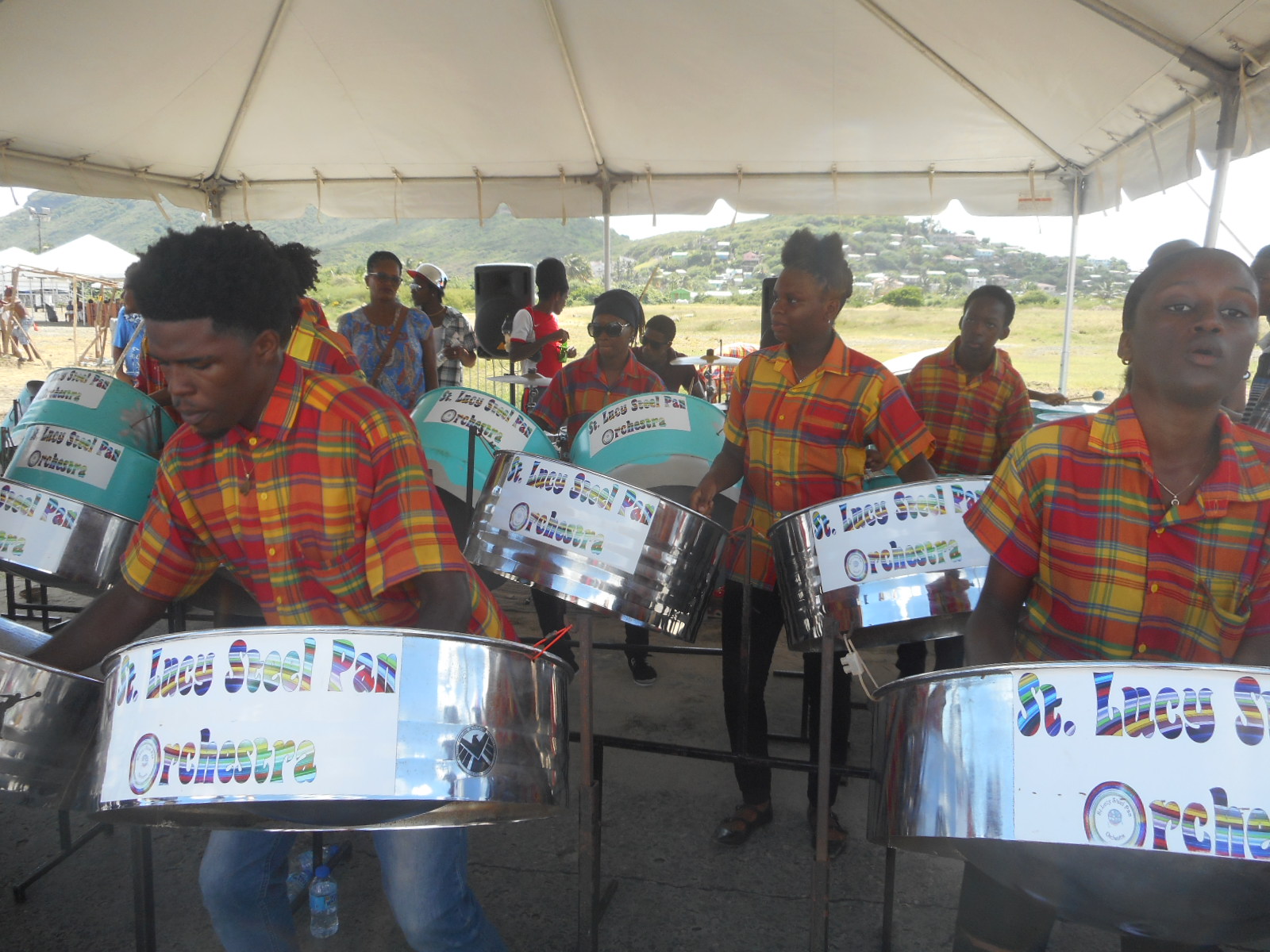 “Coming here was a waste of time. I should have stayed home instead,” another said.

With just a fleeting glance one could have observed that the activities in Vieux-Fort were lacking. It was devoid of an art exhibition and creole technologies, such as wood sawing and the manufacturing of certain items such as brooms and mats. Even the cultural presentations were inadequate.

What was in abundance at the event were food and drink, especially alcoholic beverages.

Initially, the main activities to commemorate Creole Heritage month were scheduled to be held in Choiseul and Gros Islet, but Choiseul was subsequently struck off the list and replaced by Vieux-Fort.

However, Choiseul held its own activities yesterday, and according to reports, despite its shortcomings, was better than that of Vieux-Fort.