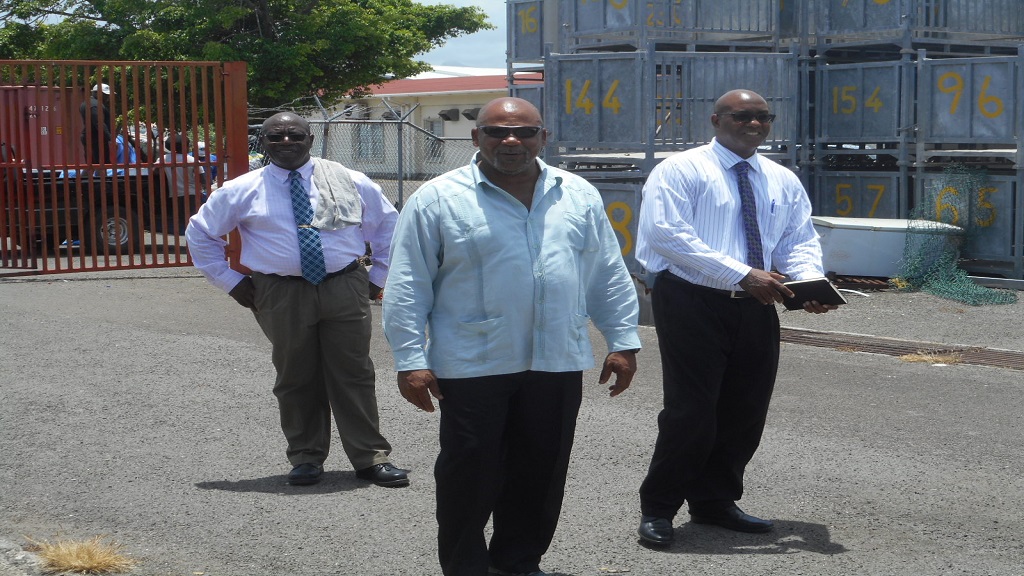 “First impression leaves a lasting impression” was the adage used by fishers of Vieux-Fort to assess the company which took over the operations of the defunct Saint Lucia Fish Marketing Corporation, SLFMC.

And based on their first impression of the company, they have described Blue Ocean Seafoods as unreliable.

The SLFMC, which was riddled with a multitude of problems, one of which was finances, folded its operations almost a year ago, leaving fisheries around the island fuming.

According to the fishers of Vieux-Fort, Blue Ocean Seafoods, which had promised to continuously purchase fish from them, only did so once early last year and never purchased from them again. The company had also promised to renovate the fisheries in Vieux-Fort, but that too has not been done. According to the fishers, the refusal of the company to make good on its promises have left them with a negative impression of it.

Since the closure of SLFMC, fishers of Vieux-Fort, which included former executive members of the Goodwill Fishermen Co-operative of Vieux-Fort, had expressed concern about their future. Many of them said that they were hoping for the best but preparing for the worst.

However, according to some of the fishers, they are now able to deal with some of the challenges they face as a result of the closure of the SLFMC by establishing their own niche market.

“Right now, I am not even thinking about Blue Ocean Seafoods because my fish is selling,” a fisher told Loop News, adding that the company has failed them.

In April 2019, the Minister of Agriculture, Hon. Ezechiel Joseph and the then Managing Director of Blue Ocean Seafoods Inc, Hilary Herman, visited the fisheries in Vieux-Fort to assess the situation there.

In a brief interview with Loop News on that day, Herman said that the Vieux-Fort facility needed “major” renovations and it would serve as a processing plant and not as a retail outlet.

He had also said that the company had developed a good relationship with fishers around the island.

Efforts to reach Herman, who is no longer employed with the company, for comments on the matter were futile.