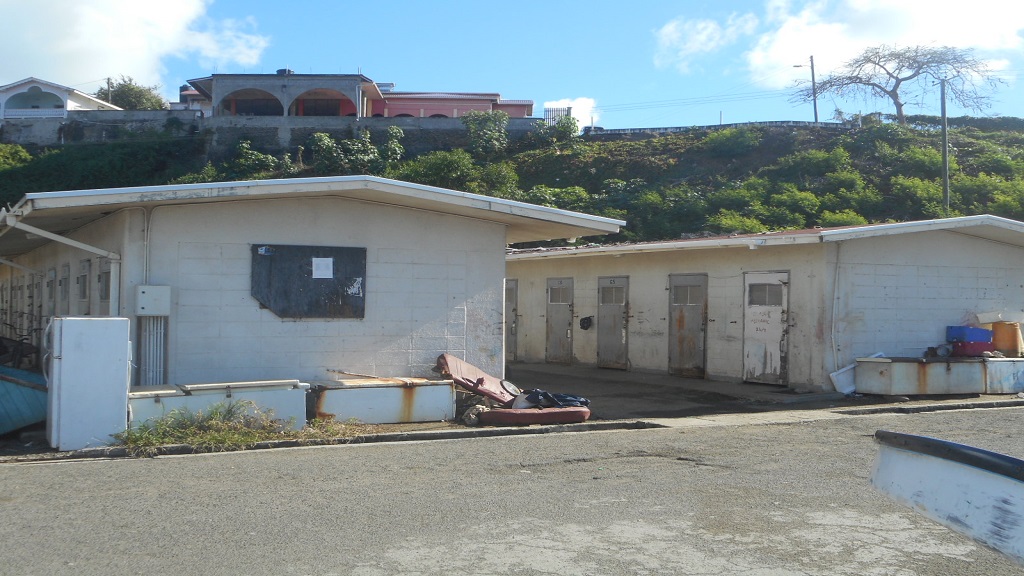 As of yesterday, Monday, January 28, 2020, a number of delinquent fishers from Vieux-Fort were locked out of their locker rooms pending payment of outstanding monies which they owe to the Goodwill Fishermen Co-operative Society of Vieux-Fort for rental of the locker rooms.

There are 118 locker rooms at the Vieux-Fort Fishing Pond of which the majority is occupied by fishers, but close to half of them do not pay their monthly rental fee regularly.

Members of the co-operative are charged a monthly rental fee of $20, while non-members are charged $40.

General Manager of the Goodwill Fishermen Co-operative Society of Vieux-Fort, Kaygianna Charlery, in an interview with Loop News described the problem as a perennial one, which needs to be addressed once and for all.

“Just a few fishers pay regularly. The rest pay when they feel like. Some of them owe us close to $500,” Charlery said, adding the problem is of serious concern to the co-operative.

According to Charlery, it’s only when some of them are locked out they make an effort to pay, and after a few months elapse, they continue paying whenever they feel like.

“Some of them feel that because the property is owned by the government they should not be allowed to pay for its use,” said Charlery.

Charlery noted that despite their refusal to pay, they have the audacity to ask for security to protect their locker rooms.

“We spend money on maintaining the locker rooms. We have even put lights in the surroundings where the locker rooms are located.” Charlery said they will be soon calling on the Department of Fisheries to intervene in the matter.

Yesterday, several fishers were seen at the co-operative making arrangements to pay what the owe.