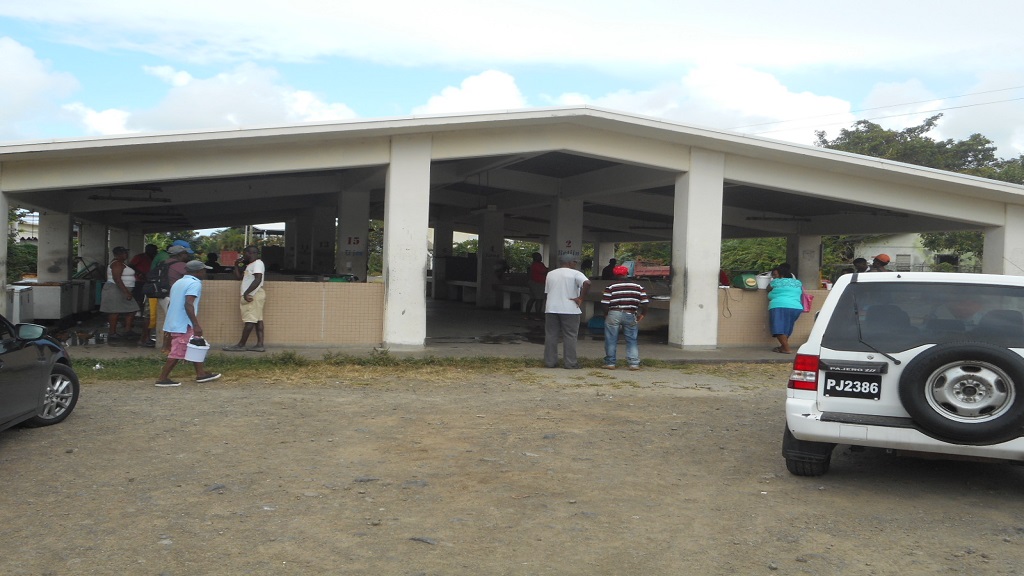 Fisheries in Vieux-Fort are worried about the reduction in their catch, which is compounded by poor sales.

This is not the first time they have experienced such a situation, but this time it is more worrying to them, due to the closure of the Saint Lucia Fish Marketing Corporation (SLFMC) earlier this year, which they felt was not necessary.

According to the fisheries/boat owners, the only reason why some of them are able to continue their businesses during such difficult times is that certain business houses such as the hotels continue to buy from them.

Earlier this year, a new company took over the operations of the SLFMC and bought fish from the Vieux-Fort fisheries only once. However, the company, which is based in the north of the island, still continues buying fish from fishers in the north.

Apart from the closure of the SLFMC, the fisheries attribute their plight to climate change and the economic situation of the country.

“Right now, we are depending heavily on the hotels and guest houses for our survival. They are the ones who mainly buy from us and keep our business going. They buy from us because their guests prefer the taste of the fish we sell than those imported,” Stephen Mc Farlane told Loop News.

According to him, the closure of the Saint Lucia Fish Market Corporation by government is a disservice to fisheries on the island. He said had the corporation been in existence, there would been some degree of stability in the price of fish.

Another fisher said because of the situation of the fishing industry currently, one has to target the established business houses to survive.

“Right now, you can’t depend on a few people to come and buy a few pounds of fish from you… You have to operate your business at another level,” the fisher said.

Choiseul fishers look towards youth as future of industry