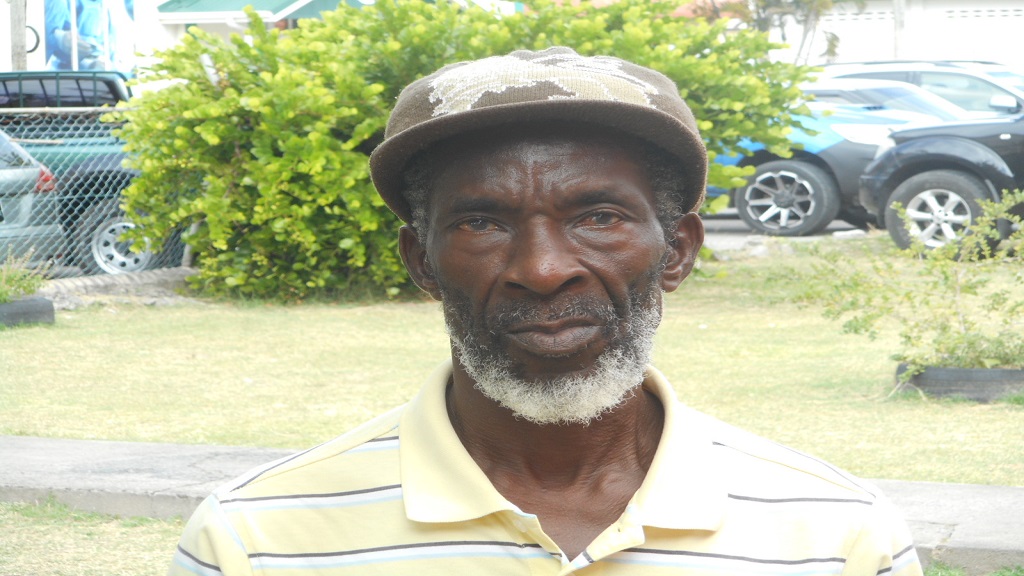 A beekeeper in the south of the island has expressed concern about the effects of climate change and man-made disasters on the honey industry in Saint Lucia.

John Charlemagne, general manager of Orising Brothers Honey Producers’ Group, which is located in Grace, Vieux Fort, said the group is already feeling the effects of climate change and man-made disasters. He said he is concerned that such a situation would create a major challenge for the group as it relates to their future plans.

Charlemagne said despite their challenges, Orising Brothers, which was established in 2001, has made some progress. He said on Earth Day, April 22nd, 2019, they will be opening a honey processing facility in Grace, which will be extracting, storing, bottling, packaging and labelling honey.

As it relates to funding, he said the business which is owned by three persons, obtains it funding from both government and non-government agencies, some of which has provided them with training in beekeeping and held workshops with them on matters relating to climate change.

One of such workshops was held under the Japan Caribbean Climate Change Project (JCCP).

“Climate change, global warming, the indiscriminate cutting of trees and the use of pesticides are my biggest concern,” Charlemagne told Loop News in an interview.

“When we destroy the trees we destroy the bees,” he said, adding that the destruction of trees where he once had a number of beehives has led to a significant reduction in the number of hives he now has.

According to Charlemagne, who is also a livestock farmer, Saint Lucians need to educate themselves on the preservation of the environment and sustainable development because it will severely affect our livelihood in the future.

“The provision of food should be our number one priority,” Charlemagne said.

Charlemagne said Orising Bothers has contributed to society in several ways and will continue to do so despite its size and limited resources.

He said their markets are hotels and supermarkets, but they are hoping to expand in the near future.

Charlemagne said that there is also a high demand for products made from the by-products of honey, which is an opportunity for beekeepers to take advantage of.

Commenting on the challenges of his job as a beekeeper, he said it is not a major challenge for him because he has been in the business for decades. Charlemagne said the bee stings, which many people are afraid of, is a therapy.

“When I get one or two stings it does not bother me because I am accustomed with it. The bee stings are good for the body,” he said.

Charlemagne said Orising Brothers Honey Producers’ Group, which is a registered member of Mill Fleur Honey Producers’ Co-operative Society Ltd., the umbrella body for honey producers on the island, is working in collaboration with the Saint Lucia Bureau of Standards and the Ministry of Agriculture to improve the quality of its honey.