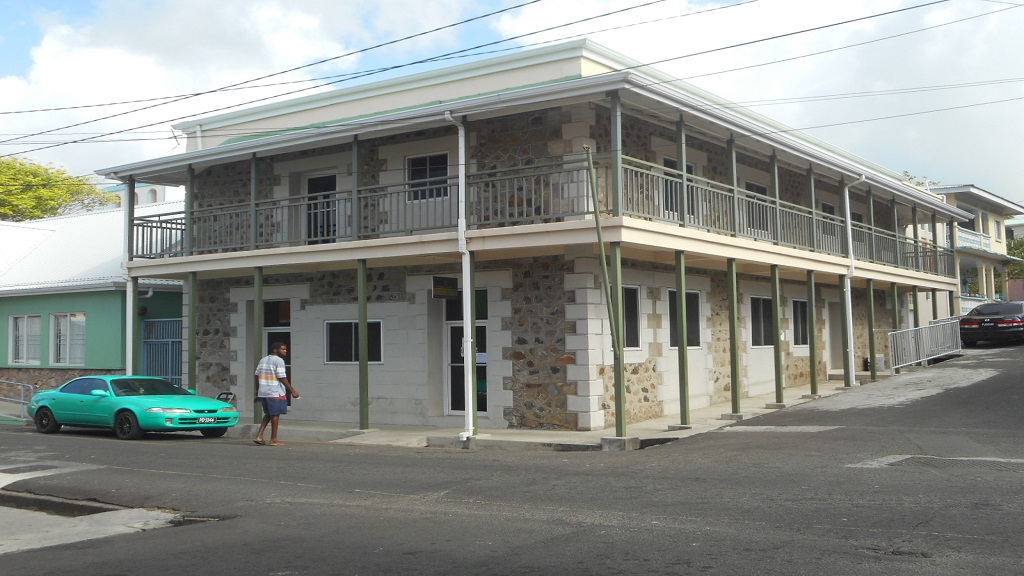 After being closed for just over a year due to occupational health and safety issues, the Vieux-Fort Magistrates’ Court has finally been reopened.

It was reopened last week and held a hearing on Monday, February 24, 2020, where only a few cases were heard.

According to a police officer attached to the Vieux-Fort Police Station, the reason why only a few cases were heard was that many people are not aware that the court has been reopened.

The officer lamented that, as a result of the long closure, there is a serious backlog of cases to be heard in Vieux-Fort.

Some of the cases were held at the Bordelais Correction Facility.

During the closure of the Magistrates’ Court, persons with cases to be tried in Vieux-Fort had expressed much concern about the delay in having their cases heard.

Its temporary closure occurred a few months after it was refurbished and was being occupied by staff, who had complained of issues such as itching, headaches and nausea.