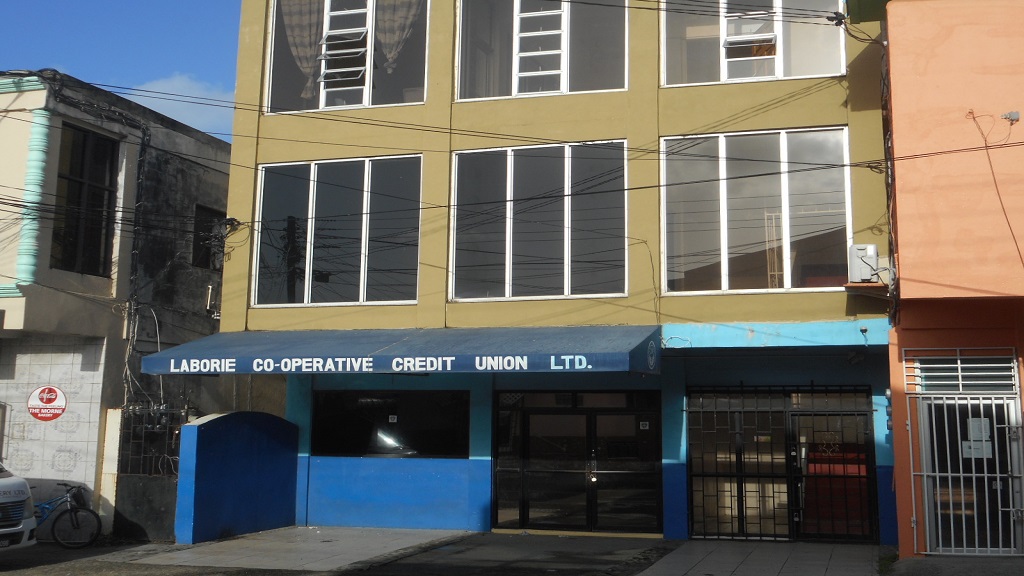 Police officers attached to the Vieux-Fort Police Station, which is riddled with problems including mould infestation and structural issues, have begun relocating to another building.

Last week, the Criminal Investigations Department (CID) and the Vulnerable Department were relocated to a private building on Clarke Street, Vieux-Fort, which once housed the Laborie Co-operative Credit Union. The other departments are expected to be relocated there soon.

The building, which the rest of the officers currently occupy on Beanefield, has been a source of concern for the officers for some time now, prompting the intervention of the Commissioner of Police, Severin Moncherry and the Police Welfare Association (PWA). The situation has resulted in a number of the officers falling ill over the past few months.

“As soon as we enter into our various departments, we feel our skins itching us,” a police officer attached to the station told Loop News.

After a recent inspection on the building by the National Insurance Property Development and Company Ltd. (NIPRO), who is responsible for its maintenance, along with a number of other stations, it was revealed that its entire roof needs to be changed.

Over the years, mould infestation in a number of government owned buildings has been a very contentious issue, which has resulted in staff in those buildings taking protest action.

Just recently, officers attached to the Soufriere Police station returned to their original building after abandoning it for over a year due to mould infestation.