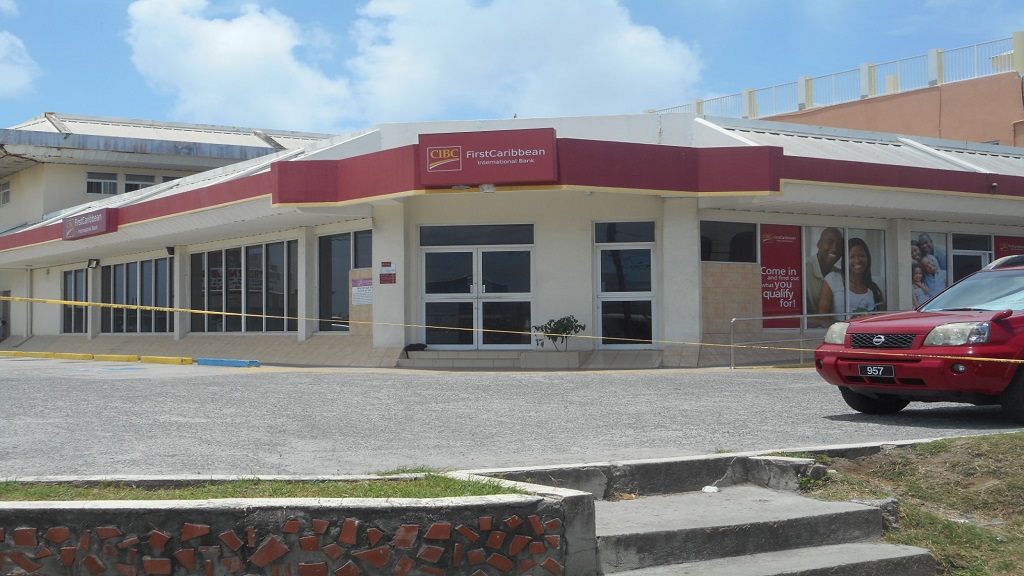 Victims of the recent surge in robberies and burglaries in Vieux Fort are calling on police to patrol more regularly in the troubled areas in the community.

Those troubled areas are mainly Bruceville and the Mang, where a number of young men have had their lives snuffed out during bloody confrontations with rival gangs.

Over the past few months, the spike in robberies and burglaries in Vieux Fort has rattled the community, leaving residents and business owners terrified.

The most recent incident occurred earlier this month when First Caribbean International Bank (CIBC) was burgled by two men.

Dave Leonce, who had his business establishment raided twice during the past five years, told Loop News: “The police need to patrol places like Bruceville and the Mang more often, especially at nights…”

He added that the problem is compounded by the fact that residents of Vieux Fort are reluctant to give police information regarding criminal activities in the community.

“They see nothing and hear nothing. That’s sad,” Leonce lamented.

He said that the crime situation has nothing to do with government, adding that many of the young men of Vieux Fort are just lazy.

“They just don’t want to work, so you can’t blame the government for the crime situation in Vieux Fort."

Fitzgerald Daniel, whose restaurant was robbed of cash a few months ago, said the refusal of young men in the community to seek employment is contributing to the crime spike.

Another victim of a robbery said there is a need for heavily-armed police officers to patrol all the areas in the community where young men assemble idling.p

The majority of those crimes remain unsolved, but according to information emanating from the Vieux Fort police, those cases are being pursued with vigor and determination.

But in one case, officers were able to glean enough evidence to arrest a few young men from the community in connection with the burglary of a shop after they went on a spending spree.

At least one of the businesses which was robbed recently beefed up its security by hiring a private security company to guard its premises, located on Clarke Street - one of the busiest streets in Vieux Fort.