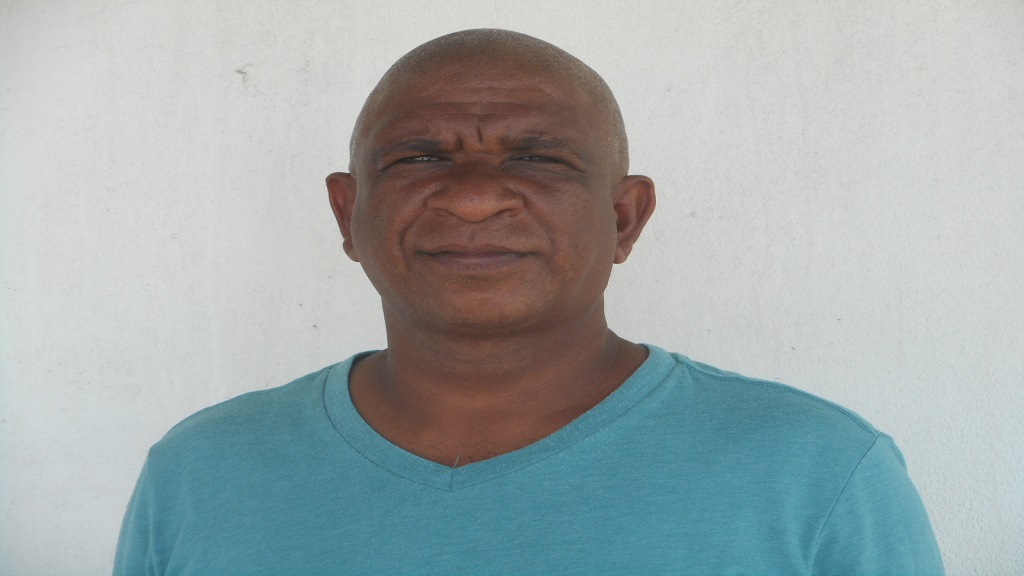 Sea moss farmers in Vieux-Fort are being plagued by thieves stealing large quantities of sea moss from them regularly.

The situation is of grave concern to the affected sea moss farmers, who have vented their concerns to Minister of Agriculture, Ezechiel Joseph.

They are awaiting word from him as to when they can meet to discuss how the problem can be addressed. 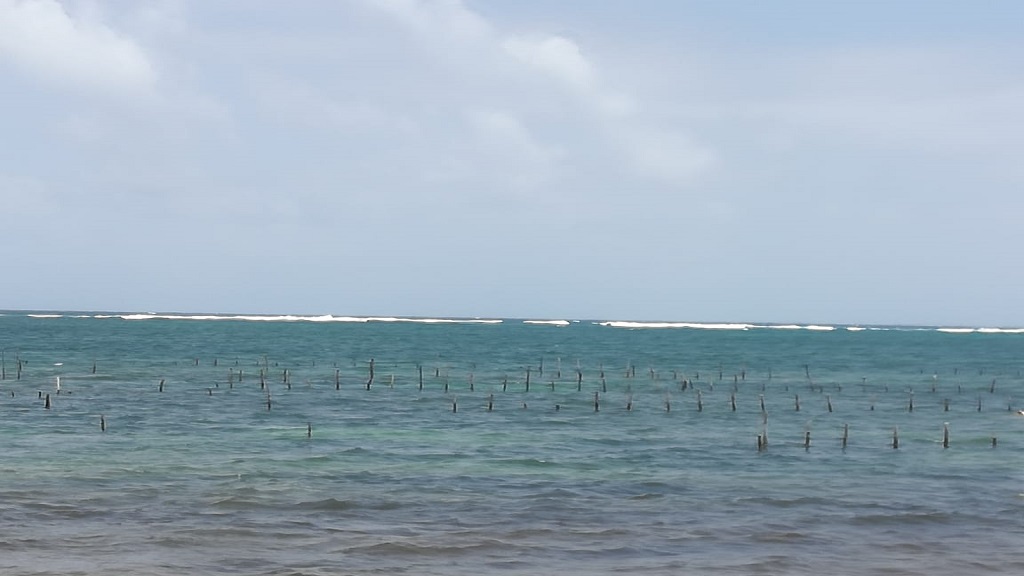 According to the incensed farmers - whose farms are located at Boriel Beach, Bois Chadon Beach and Savannes Bay - the problem has been exacerbated due to the high demand for local sea moss in the international market over the years.

“We are facing a lot of challenges in the sea moss industry. The main one is theft. There are a number of young men from Vieux-Fort who steal our sea moss on the ropes in the water. They usually do so late at nights and in the wee hours of the morning,” Samuel told Loop News.

He said the thieves monitor them daily and know when they leave their farms for their homes.

Samuel recounted a recent situation where a group of farmers was able to catch a thief stealing sea moss by sleeping on the beach for a few days to keep watch.

“The farmers stayed in the dark on the beach to monitor the situation. About 2 am they saw a guy in the dark without a torchlight filling a bag with sea moss."

He said the farmers held the culprit and called the police.

Samuel said that cultivating sea moss is a challenging task, but despite the problems they are enduring in the growing industry, they are not daunted.

"It’s hard labour on the sea, you get a lot of sunburns."

Samuel represents a group of sea moss farmers in Aupicon for whom he exports to the UK and US through Total Health Food and Service.

He said local sea moss is graded as high quality overseas. He added that because of its quality, the demand is high on the international market.

According to Samuel, the number of local exporters of sea moss has increased significantly over the past few years due to the profitability of the business.