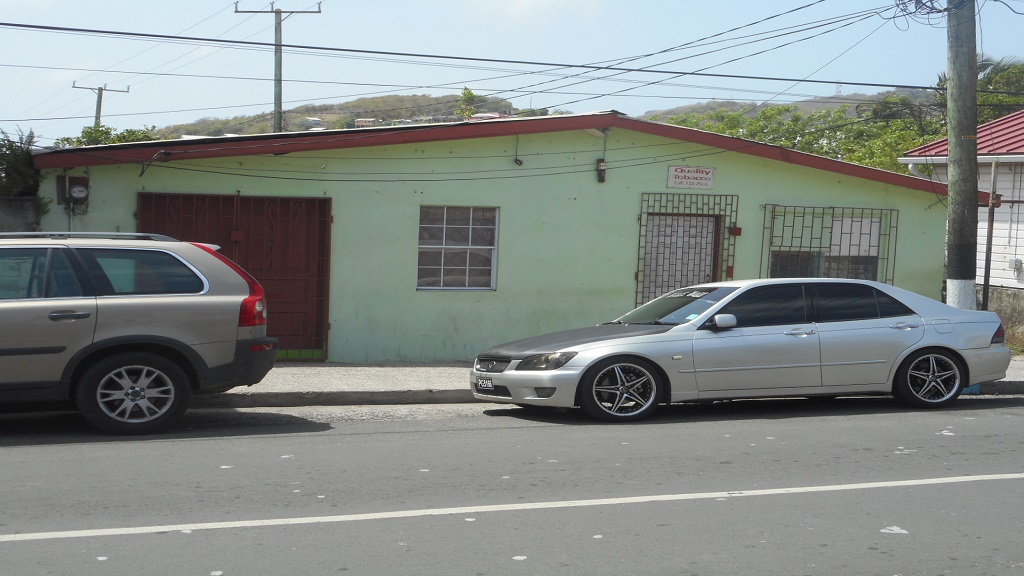 One man is in police custody in connection with the burglary of a shop in Vieux-Fort from which a variety of items were stolen.

The man was arrested after some of the stolen items were found at this home, located at Westall Group, in the vicinity of where the shop is located. Several other persons, including another occupant of the house, were held for questioning but were later released, pending further investigations.

A police source told Loop News that the young man in custody is expected to be charged soon.

The senior police officer also said that some of the stolen items are on the streets.

Investigations by Loop News have revealed tobacco, one of the stolen items from the shop, Quality Tobacco, is being sold on the streets of Vieux-Fort. However, since several individuals from the community were held for question in connection with the burglary, persons have been reluctant to purchase the stolen items.

One person told Loop News that he had refused to buy tobacco from a young man who he knows well, adding that he is certain that the item was stolen.

Residents say since the day after the break-in, the young men had already begun selling the stolen items on the streets, describing them as “young thieves without common sense.”

Commenting on the incident which has annoyed residents, one resident who spoke to Loop News on condition of anonymity, said: “Only a fool will steal something and store it in his home, and then go around selling that stolen item in the community where everyone knows that a business house which sells that item was broken into recently.”

Among some of the other items stolen from the shop were cigarettes, a television set and perfumes.

The shop was just one of several business houses which were burglarized in Vieux-Fort recently.