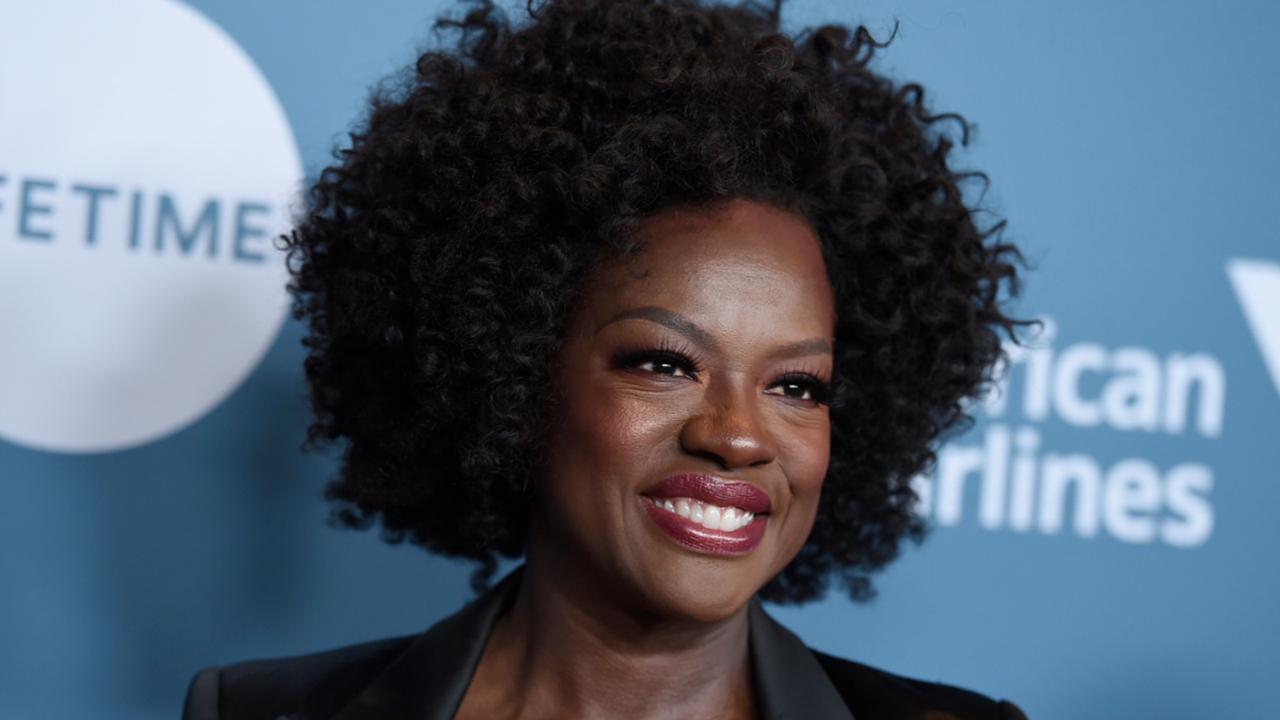 Viola Davis, Sterling K. Brown and LeBron James are among several honorees at the AAFCA TV Honors later this month.

The African American Film Critics Association announced the recipients of the second annual event on Wednesday. The virtual ceremony is scheduled to air on Aug. 22.

“In a time of such uncertainty, we have witnessed how powerful the medium of television and streaming is," said Gil Robertson, co-founder and president of AAFCA.

“We couldn’t be more proud to honour shows and performances that uplift and inspire at a time when we all need entertainment the most."

Davis will be honoured for best actress for her role on ABC’s “How To Get Away with Murder.” Brown will receive best actor recognition for his character on NBC’s “This Is Us.”

Kenya Barris will be presented the TV Icon award for his contributions to television with his creating of ABC’s “black-ish” and “#blackAF” on Netflix. Rashida Jones will present him the award.

“I Promise” will receive the AAFCA’s inaugural award for the best short film. The documentary series on Quibi chronicled the first year of James launching the I Promise School in his hometown of Akron, Ohio.

HBO’s “Insecure” will take home the comedy award, while Curtis “50 Cent” Jackson’s “For Life” was given best drama.

Tyra Banks waltzing in as new 'Dancing With the Stars' host

Man convicted of wire fraud after posing as movie producer