Violent crimes are not just a government issue- Castries Mayor 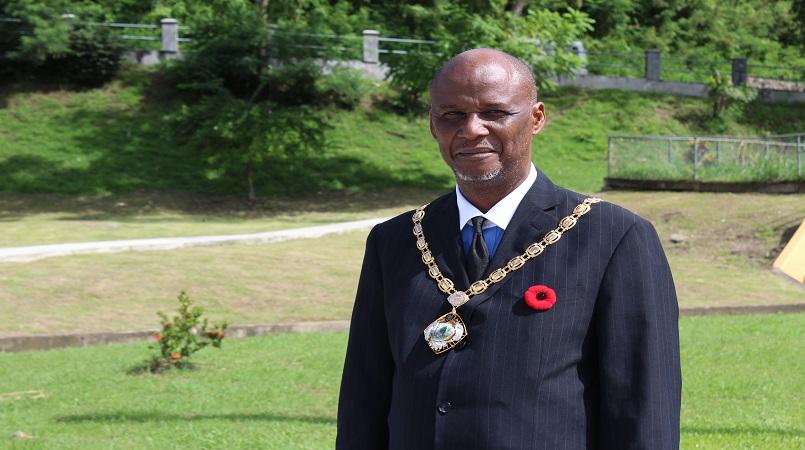 The Mayor of Castries His Worship Peterson D. Francis said that crime should not be made a government issue.

The Mayor’s comments come on the heels of several shooting which occurred last week; one of which left one man dead and others in hospital nursing wounds.

According to the Mayor other stakeholders not just the government need to step-up their efforts at tackling the root causes of violent crime in St. Lucia.

“Various agencies should be doing much more in arresting violence. Parents, schools, churches, neighbors, politicians’ and other community leaders must work together and pitch in to help thwart the causes behind these crimes,” said Mayor Francis

“The safety of our citizens and visitors is our number one priority and we are doing all we can to create a safe environment for everyone in Castries. Our citizens too have a role to play. When they see something, we want them to say something,” added Mayor Francis.

Mayor Francis added that while a lot of money has been spent to improve policing capabilities these measures alone are not enough and his office will also play its role in curbing crime because safety is a job for all of us.