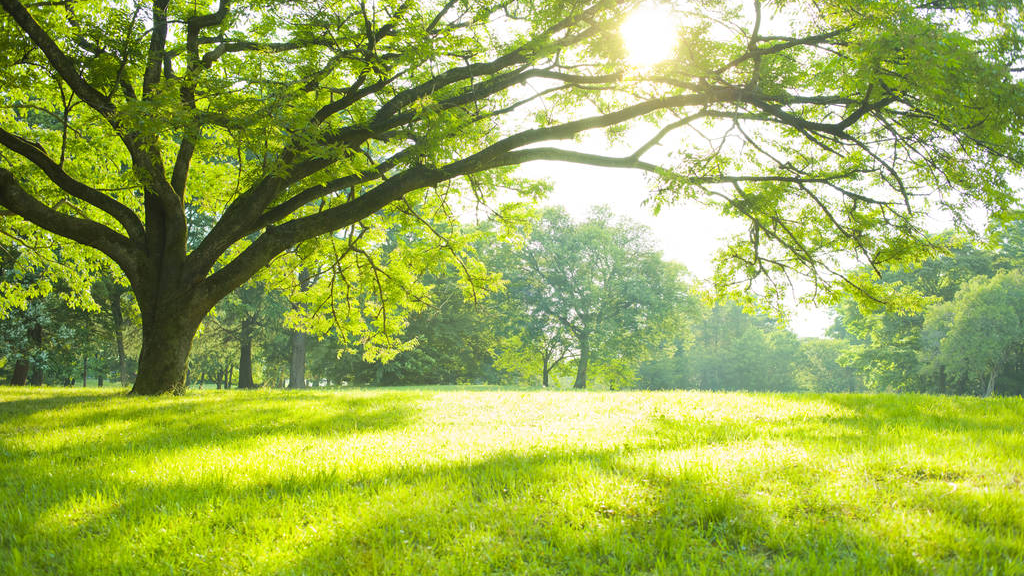 If you are trying to give up smoking, alcohol and foods like your favourite fried chicken or chocolate cake, looking at greenery may be the solution.

New research has shown that being able to see green spaces from your home is associated with reduced cravings for alcohol, cigarettes and harmful foods.

The study, led by the University of Plymouth, is the first to demonstrate that passive exposure to nearby green space is linked to both lower frequencies and strengths of craving.

It builds on previous research suggesting exercising in nature can reduce cravings, by demonstrating the same may be true irrespective of physical activity.

Researchers say the findings add to evidence that points to the need to protect and invest in green spaces within towns and cities, in order to maximise the public health benefits they may afford. They also suggest the causality of this link needs to be investigated further.

The study, published in the journal Health and Place, is the first to investigate the relationship between exposure to natural environments, craving for a range of appetitive substances and the experiencing of negative emotions or feelings.

It involved academics from the University's School of Psychology, with support from the European Centre for Environment and Human Health at the University of Exeter.

Leanne Martin, who led the research as part of her Master's degree in Plymouth, said: "It has been known for some time that being outdoors in nature is linked to a person's wellbeing. But for there to be a similar association with cravings from simply being able to see green spaces adds a new dimension to previous research. This is the first study to explore this idea, and it could have a range of implications for both public health and environmental protection programmes in the future."

For the research, participants completed an online survey that explored the relationships between various aspects of nature exposure, craving and negative a?ect.

Among other things, it measured the proportion of green space in an individual's residential neighbourhood, the presence of green views from their home, their access to a garden or allotment; and their frequency of use of public green spaces.

The results showed that having access to a garden or allotment was associated with both lower craving strength and frequency, while residential views incorporating more than 25 percent green space evoked similar responses.

Dr Sabine Pahl, Associate Professor (Reader) in Psychology, added: "Craving contributes to a variety of health-damaging behaviours such as smoking, excessive drinking and unhealthy eating. In turn, these can contribute to some of the greatest global health challenges of our time, including cancer, obesity and diabetes. Showing that lower craving is linked to more exposure to green spaces is a promising first step. Future research should investigate if and how green spaces can be used to help people withstand problematic cravings, enabling them to better manage cessation attempts in the future."

Closure of Wellness Centres in the south inconveniences residents