Person of interest arrested and charged by police 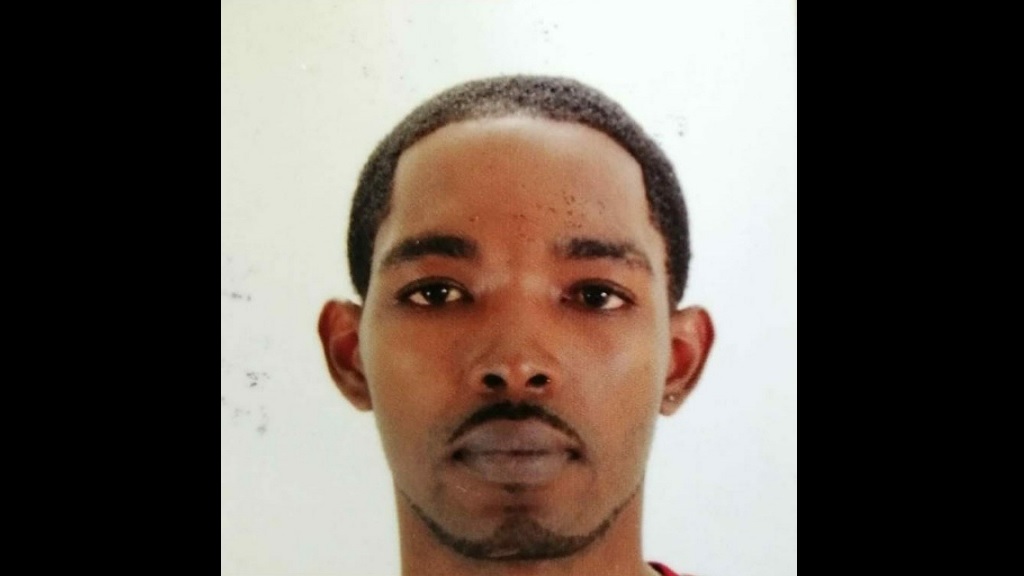 A man sought by police as a person of interest in an ongoing investigation has been arrested and charged by for illegal possession of firearm, ammunition and drugs possession.

Officers attached to the Criminal Investigation Department of the Gros Islet Police Station have charged 32-year-old Kent Teddy Gilbert of Bois D'Orange, for the offences of possession of an AK 47 rifle, possession of 7 rounds of 7.62 ammunition, possession of cocaine and possession of cannabis and cannabis resin.

The charges stemmed from an operation conducted on September 11 where officers executed a warrant to search a residence at Bois D'Orange.

The residence has since been confirmed to be that of Gilbert's.

A bulletin was put out on Gilbert by the RSLPF as a person of interest, seeking public assistance on his whereabouts.

Gilbert was escorted to the First District Court, before a magistrate, today (September 24), where he was remanded in custody until the November 19, for further case management.

RSLPF clarifies that wanted man is a person of interest