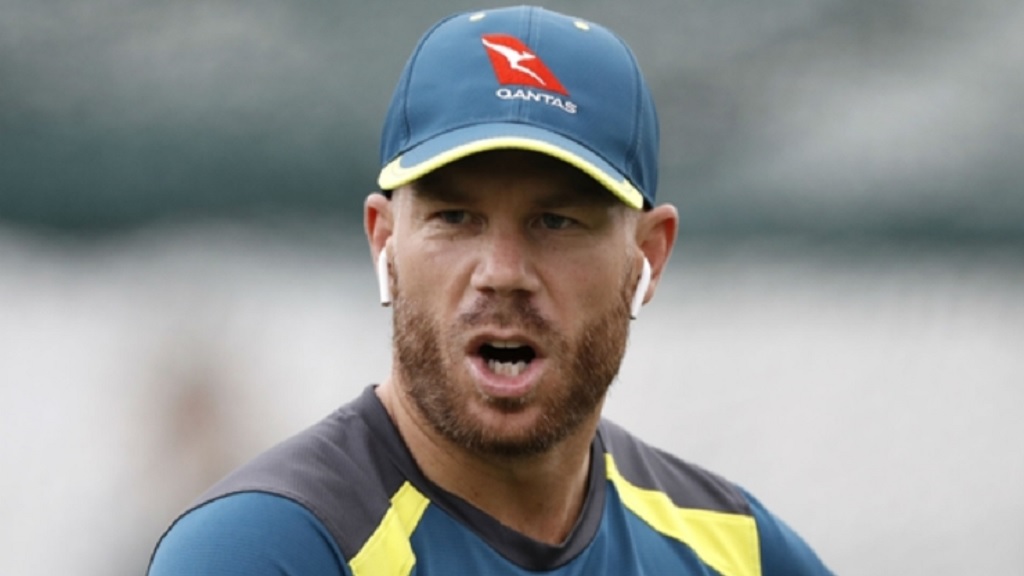 David Warner will be fit to open the batting for Australia against England in the first Ashes Test, coach Justin Langer has said.

There was concern on Monday when Warner needed medical treatment after inside-edging a delivery from Michael Neser onto his thigh.

However, the 32-year-old was back in the nets on Tuesday and Langer confirmed that Warner will feature when the opening Test begins at Edgbaston on Thursday.

"He would not miss this for anything in the world, I reckon. He can't wait. He's that excited [for an] an Ashes Test match.

"Steve Waugh's in the changing room so a few little bruises every now and again...there's no way he's not walking out to bat.

"Tugga would probably kick him out the door, I reckon. He's fine.

"He got a little bruise [from being] hit on the leg yesterday, he's a bit stiff this morning but he will be 100 per cent ready to go."