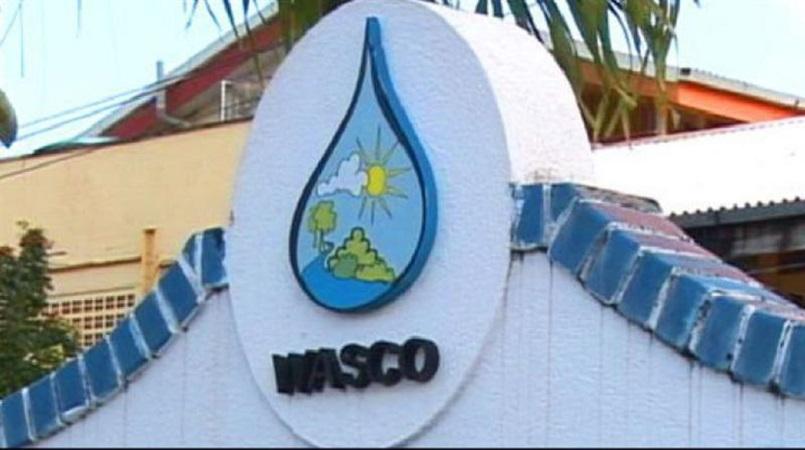 The management of the Water and Sewerage Company Inc Wasco has received news that a body was discovered approximately one mile upstream of the Grace Intake in Vieux Fort.

The discovery was made late Thursday afternoon by an unknown individual. Local police were summoned and immediately commenced a search of the area. The search was subsequently called off, around 8 pm due to poor visibility in the area, but lawmen recommenced the search early Friday morning.

According to the reports received by WASCO officials, a decapitated body was fished out of the river by local police on Friday and investigations into the circumstances surrounding the demise of the individual are ongoing.

While the public awaits the outcome of the police investigation, WASCO remains acutely aware of the level of public concern over the safety of the water drawn from the grace intake, given the latest development. We therefore take the opportunity to assure the public that WASCO operates within the strictest safety standards set by the World Health Organization (WHO.)

We also wish to further inform the general public that upon receiving news of the discovery of the corpse in the area on Thursday, immediate action was taken to shut down the raw water line supplying the Grace Treatment Plant.
While we cannot be certain how long the corpse may have been in the water source, lab test results from for the Grace Intake confirm the absence of contaminants in the water supply. Results from water samples from July, August and September have registered negative for Coliform, Faecal Coliform and Faecal Streptococci. Similarly, test results from samples taken from the distribution line in Grace have turned up negative for contaminants.

Based on the test results WASCO is confident that the quality of water to consumers in Grace has not been compromised. WASCO further assures the public that water drawn from all our sources is put through several stages of treatment and testing to ensure that it is safe for public consumption.